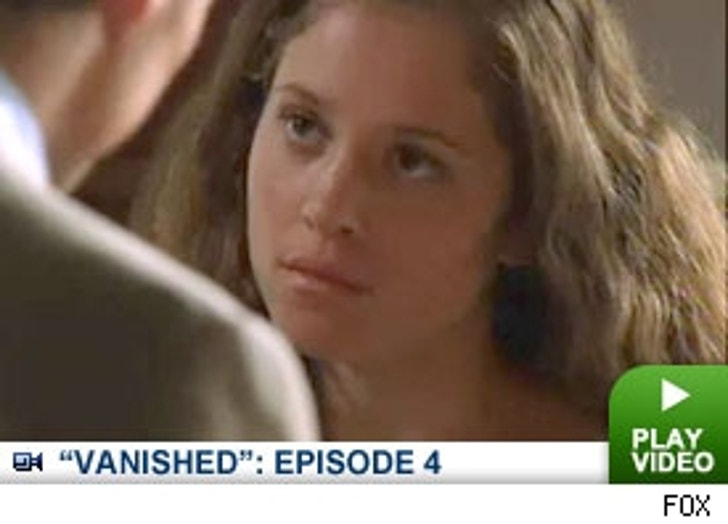 We're four weeks into the FOX drama "Vanished" and, of course, they haven't found Senator Collins' wife, Sara, yet. That's the thing about a show like this -- you kinda know it's going to take them all season to find her.

In this week's episode, the FBI interrogates Ben Wilson, Judy Nash tries to track down Sara Collins' past, and Marcy's secret is revealed.

Click on the picture to watch the episode in its entirety.