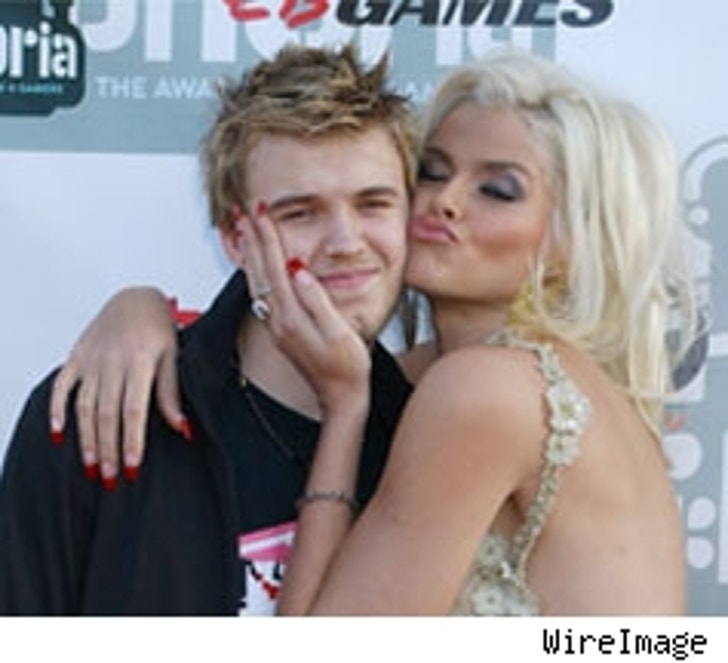 NASSAU, Bahamas (AP) -- The chief inspector of the Bahamas coroner's office on Wednesday called the death of Anna Nicole Smith's 20-year-old son, Daniel, "suspicious," and scheduled a formal inquiry that could lead to criminal charges.

"Whenever there is a suspicious death we would have an inquest to determine how the person died," Bradley Neely, chief inspector
of the coroner's office, told AP Television News.

Her Majesty's Coroner Linda P. Virgill scheduled the inquest for the week of Oct. 23, saying it "is the right course of action." If jurors at the inquest decide a crime took place, the case would be sent to the attorney general's office, authorities said.