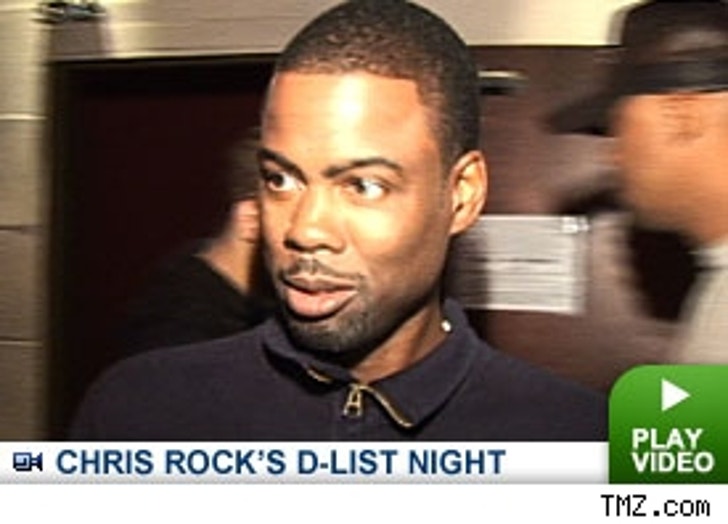 The stars were out on Tuesday night and TMZ's ace cameraman Josh Levine was there to catch all the action going down.

Our first stop of the night was trendy restaurant Mr. Chow where we ran into Al Michaels. The legendary sportscaster showed up to the spot solo, giving TMZ a quick shout out on his way in.

From there it was off to Les Deux where we were invited to Mark Burnett's launch party for his Gold Rush, his new online treasure hunt with AOL. The guest list was filled with celebs like "That 70's Show" star Wilmer Valderrama, funny girl Kathy Griffin and the stunning Tori Spelling who worked the red carpet with (and without) husband Dean McDermott.

We ended our night at Hollywood hotspot Hyde where it was going off, as usual. We spotted Hyde's most popular underage partier "Laguna Beach" star Kristin Cavallari, hip-hop mogul Suge Knight, "Pirates of the Caribbean" hunk Orlando Bloom, mid-90's B-lister Pauly Shore and Chris Rock, who looked like he had no idea why he was in the same place with people listed above.

Al this and much more in this LA version of Star Catcher.