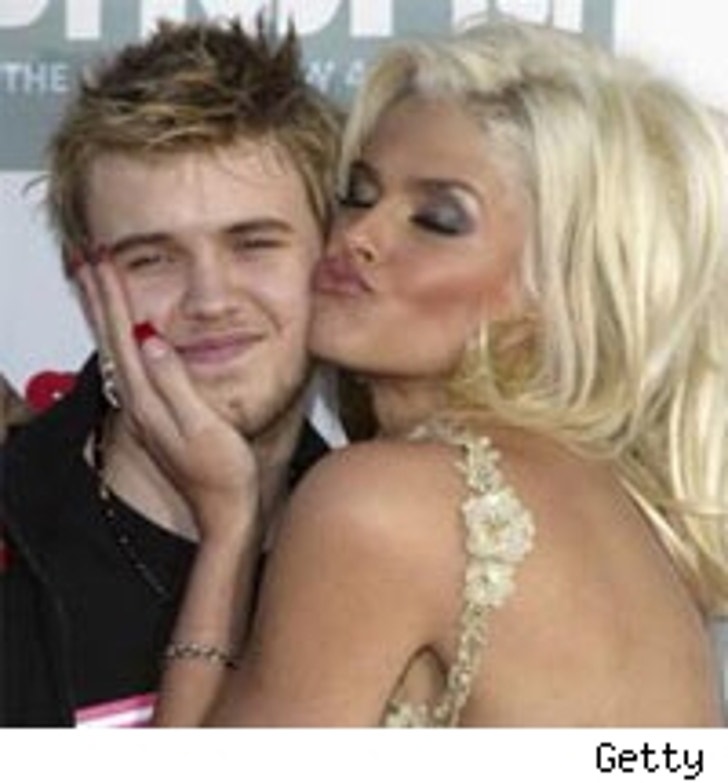 On the heels of Anna Nicole Smith's statement, the Royal Bahamas Police Force has issued their own press releaseregarding the death of Anna Nicole's son Daniel.

Assistant Commissioner With Responsibility For Crime, Reginald Ferguson, said police received a call from the hospital informing them of Daniel's death on Sunday morning at around 10:29AM.

Officers were sent to the hospital where they discovered Daniel's "lifeless body" lying on his back on a bed. Crime scene investigators concluded there was "nothing unusual noticed about the condition of the room."

Police inquiries indicate that Daniel was last seen moving about the room at 6:30AM and at 7:30AM Daniel, Anna Nicole and Howard K. Stern were "observed to be asleep in the room."

Nurses responded to a call from Anna Nicole's room at 9:38AM (as Anna had said in her statement) and issued a Code Blue. Doctors and other medical staff then attempted to resuscitate Daniel for "approximately 23 minutes." Daniel Smith was pronounced dead at 10:05 am.

A few hours later Daniel was transported to the morgue and on Tuesday an autopsy was performed. With the results of the toxicology analysis still pending, police say the cause of death is still not known. This is of note because, as we first reported yesterday, the coroner confirmed to TMZ that she does, in fact, know what killed Daniel. A death certificate has not been issued.

The statement adds that local police are continuing with further investigations.