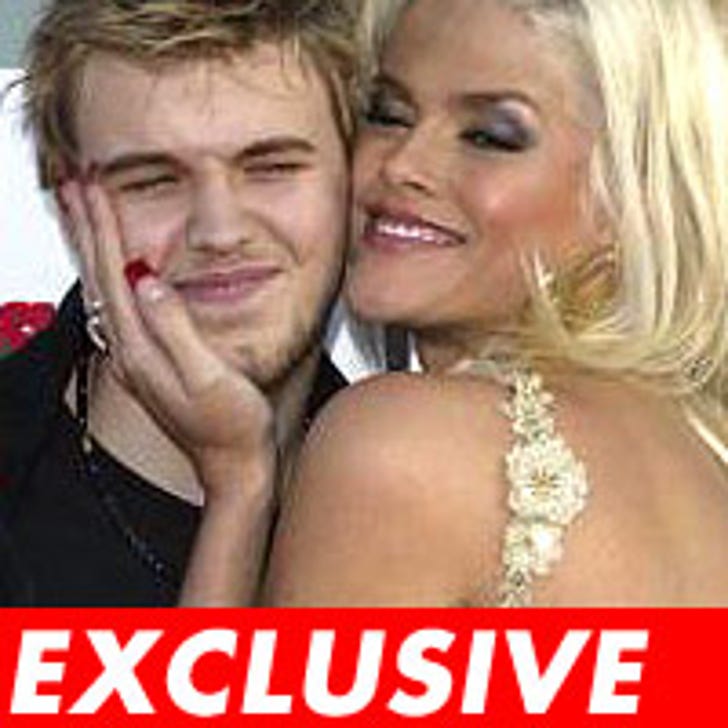 TMZ spoke with a source directly connected with the investigation who confirmed that the cause of death of Anna Nicole's Smith's son Daniel was "definitely not a heart attack."

Sources tell TMZ the coroner will hold an official inquiry into Daniel's death on October 23rd. Sources say they have definitely established a preliminary cause of death, but are awaiting a toxicology report, which should be completed late today or tomorrow. Sources say the toxicology report is routine in a sudden death. We're told police are currently conducting a "wide open investigation" into Daniel's death. Daniel was found dead in his mother's hospital room just days after she had delivered her new baby girl.

Police sources say they are not ruling out a third party in connection with the death, but add they are not looking at anyone specific at this time.