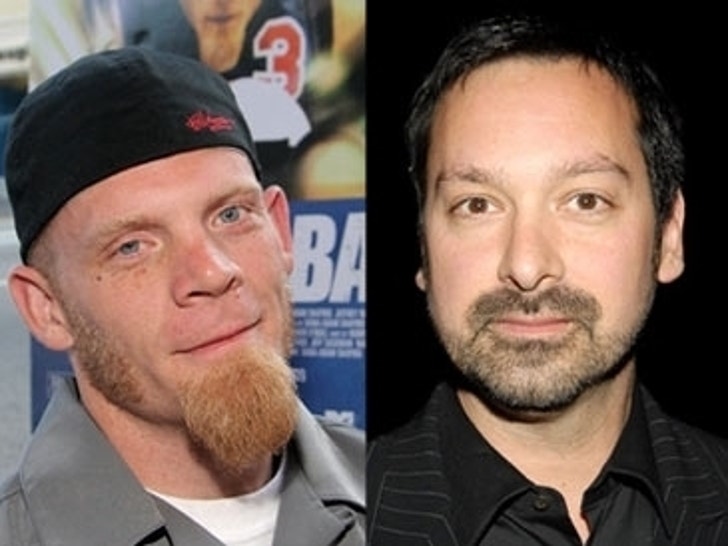 Breaking News: TMZ has learned that James Mangold has both found a home for his Russell Crowe-starring remake of "3:10 to Yuma" and is developing a new dramatic feature film based on 2005's Oscar nominated documentary, "Murderball."

First things first: "Yuma" had been ready to shoot over the summer at Columbia Pictures, but was put into turnaround last and was suddenly all hat and no cattle. That is, until Relativity Media agreed to finance it last month.

Then, late last night, a deal was inked for Lionsgate Films to release Mangold's new take on the classic Western, whose casting is rapidly firming up.

It's a major coup for Lionsgate, which has made piles of cash on low-brow fare like "Saw" and "Crank," but also won Oscars on more literate titles like "Monster's Ball."

By now, Mangold's probably used to this kind of drama in making serious films: His last movie, "Walk the Line" had been at Sony for years, but was ultimately dumped and then snapped up by Fox 2000, where it won Reese Witherspoon the Oscar for Best Actress last year. 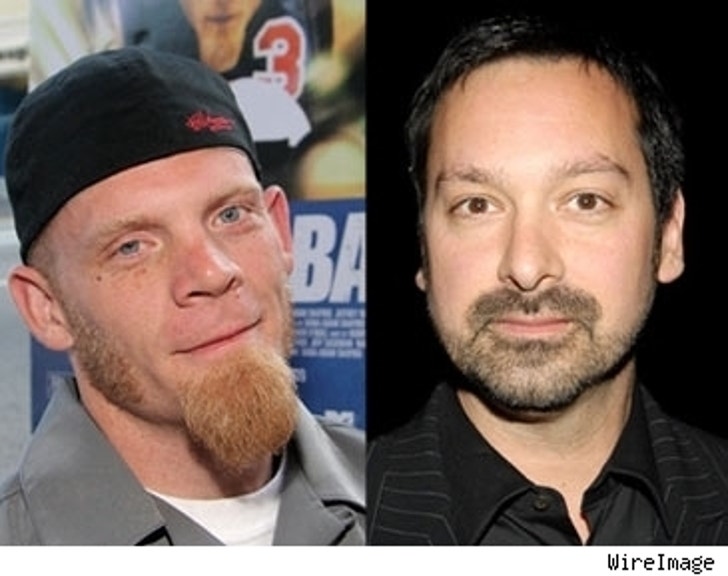 For those familiar with the wrenching but fascinating doc, Zupan needs no introduction. A collegiate soccer star, the charismatic goateed athlete passed out drunk in the bed of his pal Chris Igoe's pickup. He was awakened by being plunged into a canal after his friend crashed the truck. His neck broken, Zupan would have to cling to a floating tree branch for fourteen hours before he could be rescued.

Facing life in a wheelchair, with only limited use of his four limbs, Zupan would battle years of agony and depression before transforming himself into a fearless athlete in a wheelchair rugby league and lead his Team USA to the Paralympics in Athens, Greece last year. Mangold also has the life rights to Joe Soares, one of the most winningest rugby players in the league, who famously defected to coach Team Canada after not making the cut on Team USA.

It's not hard to see how this all went down: Mangold is a mentor of sorts to "Murderball" co-director Henry Alex Rubin. Rubin had served as the second unit director on both "Cop Land" and "Girl, Interrupted." Having just directed Reese Witherspoon to an Oscar for her performance in his most recent film "Walk the Line," it was a cinch that Fox 2000 would jump on Mangold's latest idea.