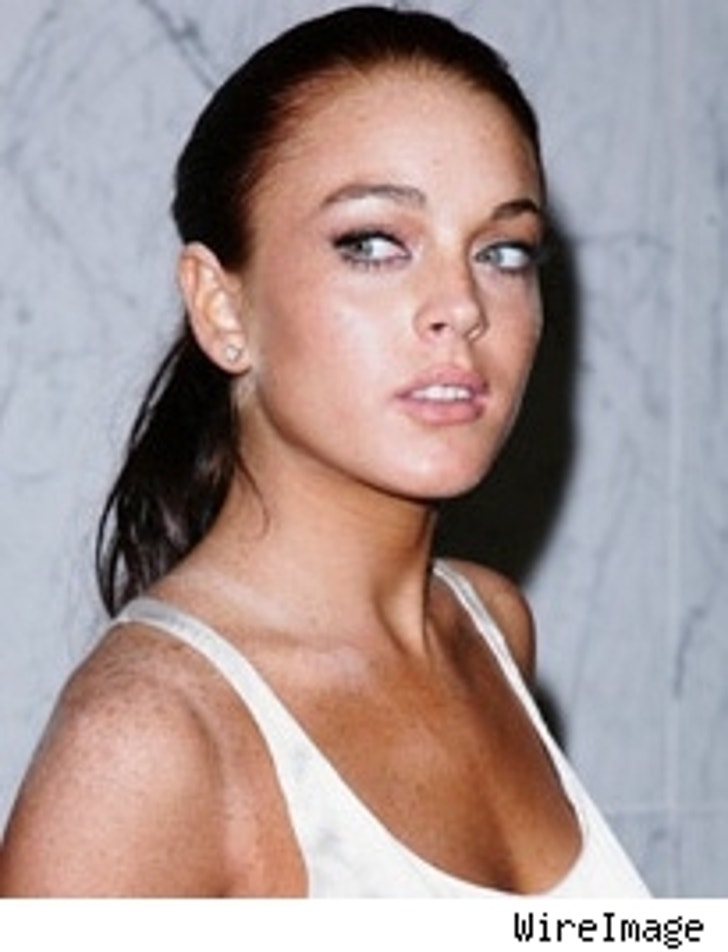 Lindsay Lohan was rushed to St. Vincent's Hospital in New York late Friday night after breaking her left wrist at a Fashion Week party. The actress was attending an event at the Milk Studios in New York when she fell and broke her wrist in two places, says her rep, Leslie Sloane Zelnik. According to Access Hollywood.com, Lindsay's mother Dina Lohan drove in from her home on Long Island to meet her daughter in the hospital. (With regard to yesterday's report of Dina and Lindsay's spat at a restaurant, Sloane Zelnick tells TMZ that Lindsay "loves her mother very much" and wishes people "would leave her alone.") The accident is being investigated because Lindsay claims Milk Studios hadn't been careful enough in preventing people from slipping. 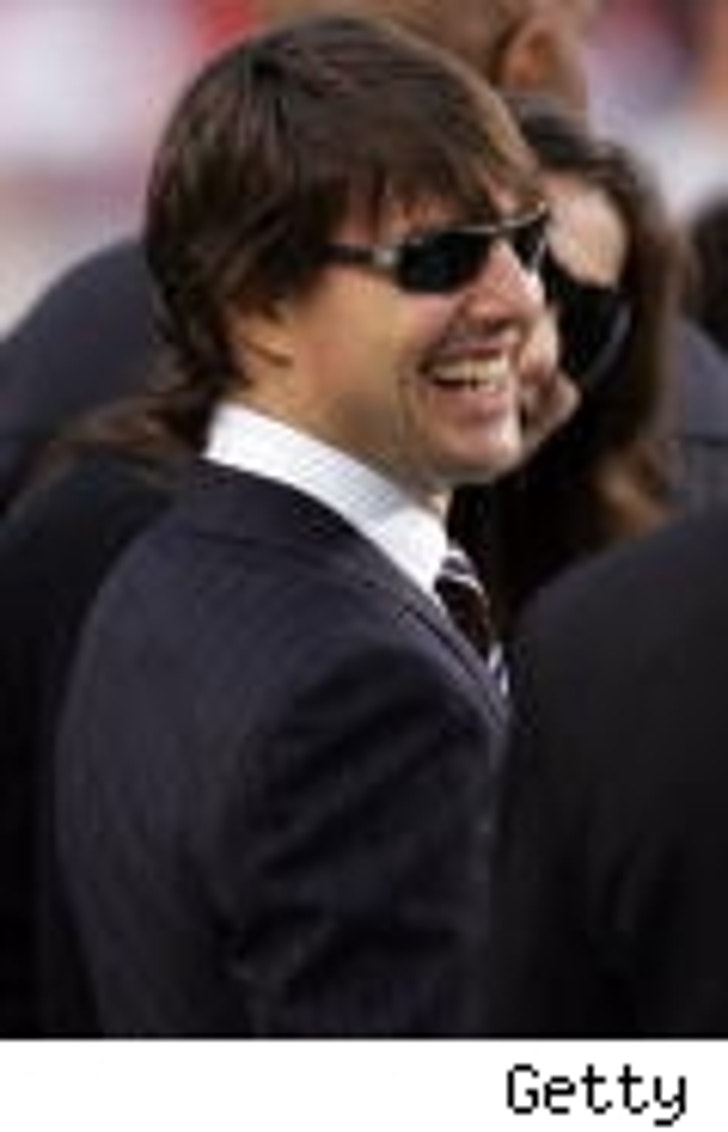 Tom Cruise may end up having the last laugh after he got dumped by Paramount. Page Six reports that Washington Redskins owner Dan Snyder has agreed to pony up an additional $200 million for Cruise's future projects, on top of the $3 million he already gave to Cruise and producing partner Paula Wagner for "overhead" in return for a first look at any of their projects. That's why Cruise was seen hanging out with Snyder at the Redskins game last weekend. Cruise and his family also went to Snyder's house in the Washington suburbs and spent the day together at the Six Flags amusement park, which closed down so their famous guests could enjoy the rides without having to wait in line.

"All the King's Men" might have gotten panned at Toronto, but that didn't stop hundreds of screaming fans in New Orleans from turning out for the premiere last night. Sean Penn, Jude Law and Kate Winslet were on hand, and Louisiana Gov. Kathleen Blanco thanked Penn for his help in the aftermath of Hurricane Katrina, when he went door-to-door looking for survivors ... In Miami, shooting for "CSI: Miami" got a little too realistic the other day, when a body washed up where the TV show was filming. It was the second body on a CSI set recently: another one was found on the set of "CSI: Los Angeles" earlier this week. Neither death has been deemed suspicious.