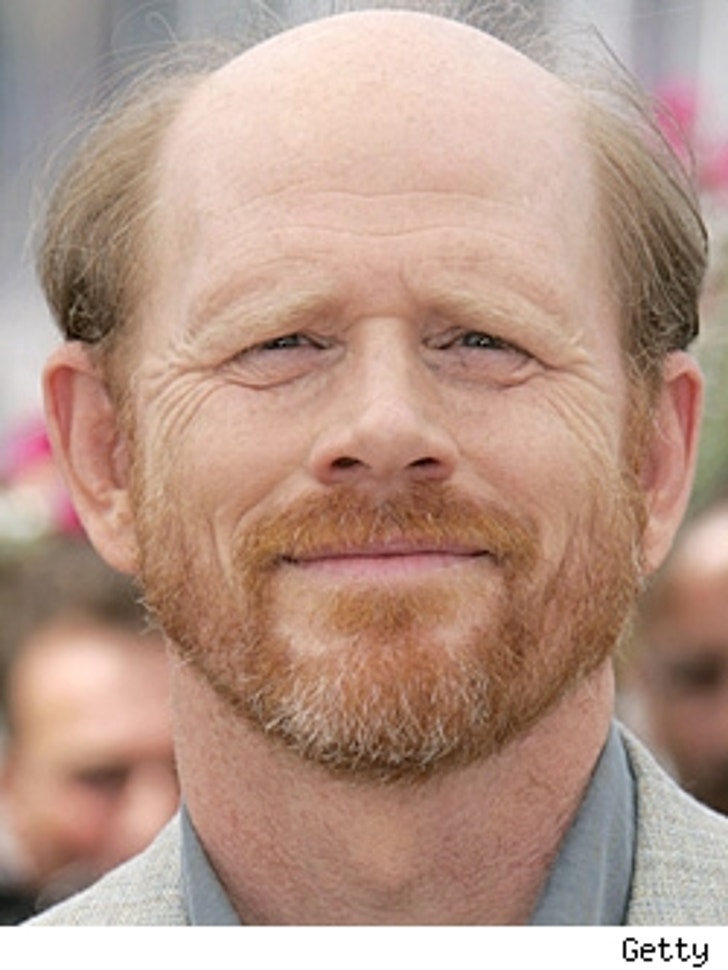 The play, which opened to rave reviews earlier this month, centers on the legendary 1977 television interviews between President Richard Nixon and interviewer David Frost, with Frank Langella playing the president on stage. No stranger to projects steeped in politics, Langella starred last year as CBS network owner and (mostly) benevolent despot, William Paley, in "Good Night, and Good Luck."

Frost, of course, is the only person to have interviewed all of the past six British prime ministers and the past seven US presidents. His successful 1977 cat-and-mouse game with Nixon to secure the ultimate "get" - several interviews with the only U.S. president ever to resign the office - is both the subject of the stage play and of Howard's new film project.

Per the Hollywood Reporter 's review of the stage play,

"Frost had ridden to success on the wave of satirical comedy that surged out of the U.K. in the 1960s. Lacking comedic talent but being glib and confident, he had segued into talk shows in his homeland, Australia and the U.S. According to Morgan, by 1977 it was all coming apart. Desperate for a major splash, Frost decided to risk everything by contracting with the disgraced U.S. president for a series of confessional interviews. With legendary Hollywood agent Swifty Lazar (Kerry Shales) acting for Nixon, negotiations resulted in agreement on how many minutes would be devoted to the president's highs and lows and a fat fee that Frost had great difficulty in raising. In fact, the play suggests there is no guarantee the four-hour series of interviews will ever air, and Frost ends up putting a huge chunk of his own money into the project."

Insiders familiar with the talks stressed that while there are still a few open deal points, a formal announcement could come as early as Wednesday.

Howard's Imagine also recently picked up the rights to J. Michael Straczynski's thriller "The Changeling" as a potential film for Howard, who hasn't decided how to follow up this year's international box office hit, "The Da Vinci Code," which grossed some $753 million worldwide. It's not yet clear which project will tickle Howard's fancy, but insiders say that Howard has not made casting the Straczynski property a priority; as a result, we may be in for an early "Frost" at the box office next year.