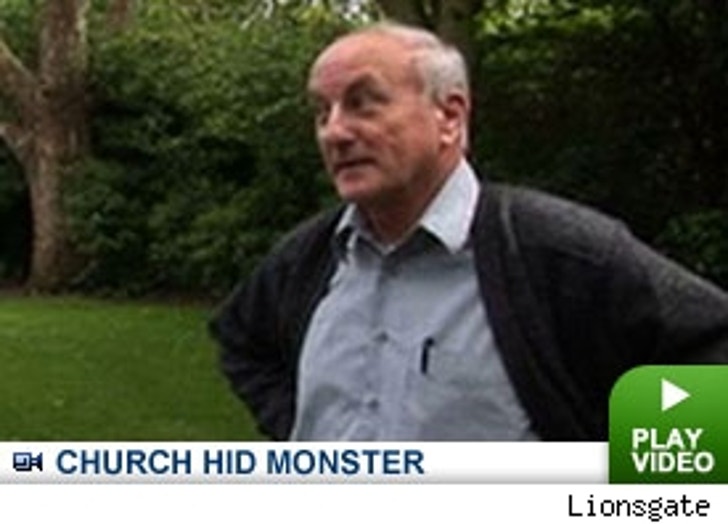 For two decades, Father Oliver O' Grady, by his own admission, molested scores of boys and girls in various parishes in California, becoming one of the most notorious pedophiles amongst the priests defrocked in the scandal that rocked the Catholic Church. A powerful new documentary tells O'Grady's story, and suggests that while his crimes were monstrous, the alleged cover-up perpetrated by the church was truly unforgivable.

"Deliver Us From Evil" tells the story of how the Catholic Church moved O'Grady from parish to parish in order to avoid liability and deflect criticism. Internal church documents prove that, beginning in 1973, Church superiors knew of O'Grady's actions and lied to parishioners and local law enforcement to protect him.

Some of the most remarkable moments of the film are the interviews with O'Grady himself. His dispassionate account of the hundreds of children he molested is disturbing enough; combined with the stories told by the survivors, filmmaker Amy Berg creates a moving, powerful, and unforgettable narrative. A never-before-seen taped deposition given by Los Angeles Cardinal Roger Mahony and his former second-in-command Monsignor James Cain is also featured in the film.

The documentary has a limited release on October 13th and goes wide October 27th.