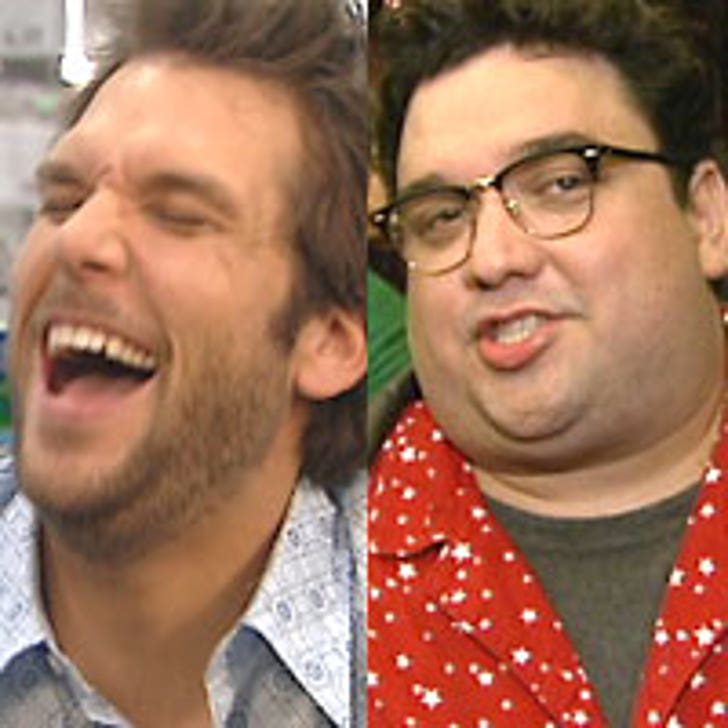 NBC announced today that comedian Dane Cook will host the season premiere of "Saturday Night Live," while Horatio Sanz, Chris Parnell and Finesse Mitchell won't be back this season.

The Killers, whose second album "Sam's Town" is in stores October 3, will be the musical guest.

"Saturday Night Live" kicks of its 32nd season on September 30.