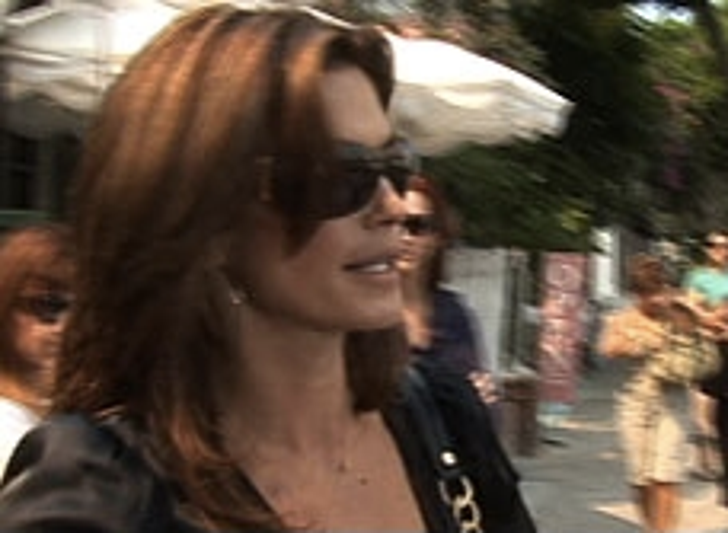 It was another action-packed night in Hollywood (OK- when is it not?) as Josh Levine and TMZ's cameras hit the streets to bring you what you love best- the stars!

We started the night out at The Ivy where we spotted the beautiful Cindy Crawford. The supermodel, who showed up solo, ran into a just about every camera in Hollywood as she exited the ever-so-trendy restaurant.