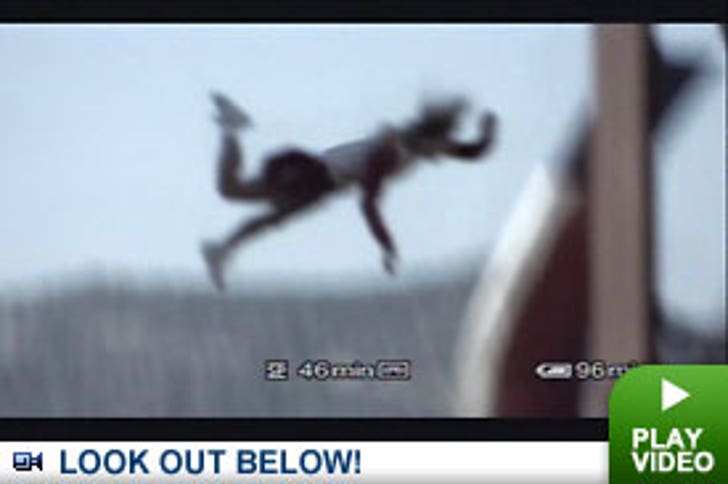 Midway through the first episode of the new NBC drama "Heroes," one character says to another, "Do you ever get the feeling like you were meant to do something extraordinary?" That question, in a nutshell, sums up the show entirely.

"Heroes" focuses on several characters, located throughout the world, who begin to slowly learn they have special abilities. Peter, a nurse who cares for the elderly, believes he can fly. Hiro, a cubicle worker in Tokyo, thinks he can bend time and space. While Claire, a high school cheerleader from Texas, is conducting tests because she believes she cannot be injured.

Catch the series premiere of "Heroes" tonight at 9PM ET/PT on NBC.