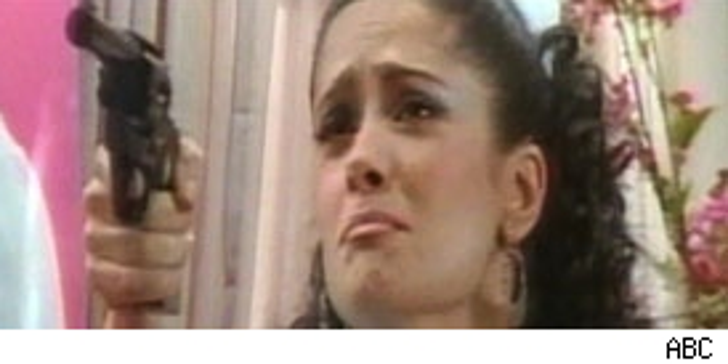 Salma Hayek​ stunned her Latin American audience when she left her role on "Teresa," a highly rated telenovela, to move to Hollywood 15 years ago. Unfortunately back then, as Salma found out, most Hollywood roles for Latin women were prostitutes, waitresses or maids. Thankfully that's no longer the case.

With the premiere of "Ugly Betty," an American take on the Colombian show "Yo Soy Betty, La Fea" on Thursday night, it seems Salma may have had the last laugh. As the executive producer of the critically acclaimed show, Salma could have easily have had a cameo as a model or high-powered fashion executive. Instead, she decided to go back to her roots and maybe take a dig at the Hollywood casting agents who typecast her so long ago.

Salma plays a maid on a telenovela that is on constantly in Betty's house. Hayek's on tv overacting proves the highly accomplished actress can still poke fun at herself and at the industry.

TMZ hopes Ms. Hayek continues her telenovela role -- it's our favorite part of the show. 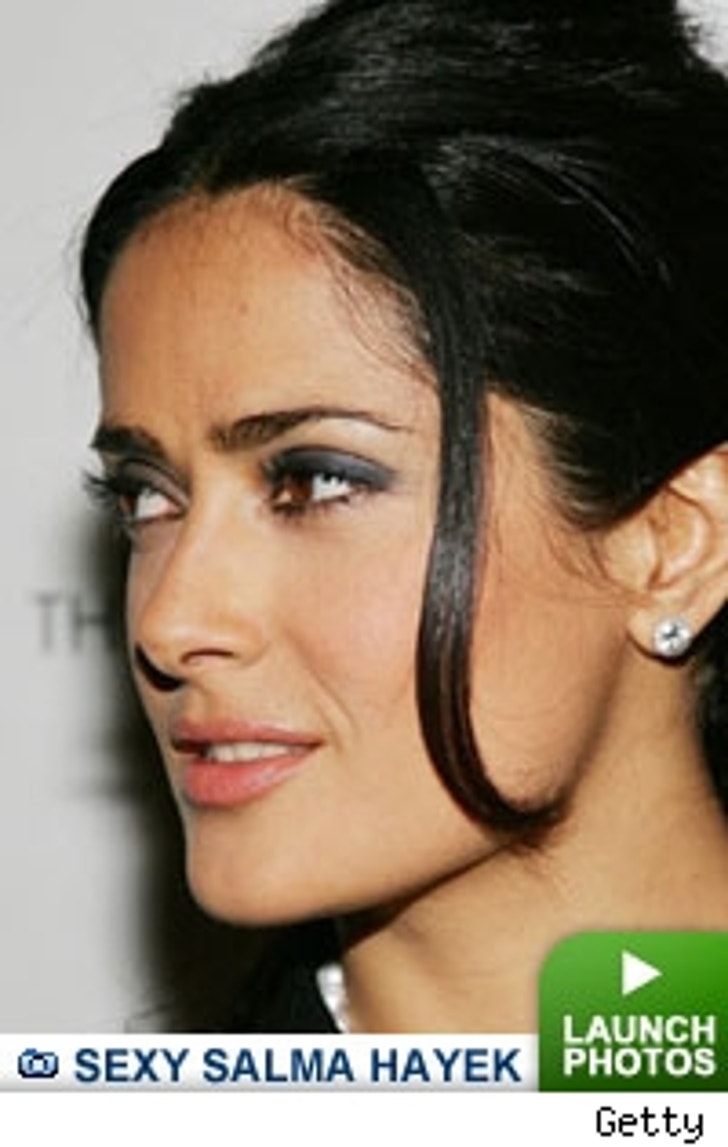