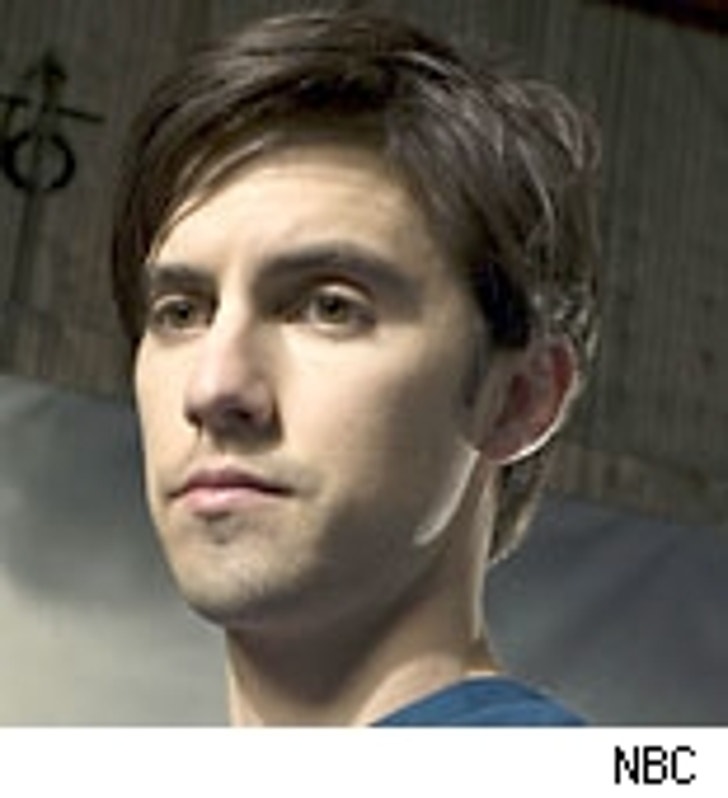 NBC announced today that their hit new show "Heroes" has been given a full-season order for 2006-07 season.

"'Heroes' has delivered exceptional ratings since it's premiere and we're even more impressed with the quality of the upcoming episodes," Kevin Reilly, President, NBC Entertainment said today. "We have complete confidence in creator-executive producer Tim Kring. The best is yet to come over the course of a full season with this newest drama sensation."

"Heroes" has been averaging 13.5 million viewers in its first season, and it's the #1 new series this Fall in adults 18-49, tied with ABC's "Brothers & Sisters."