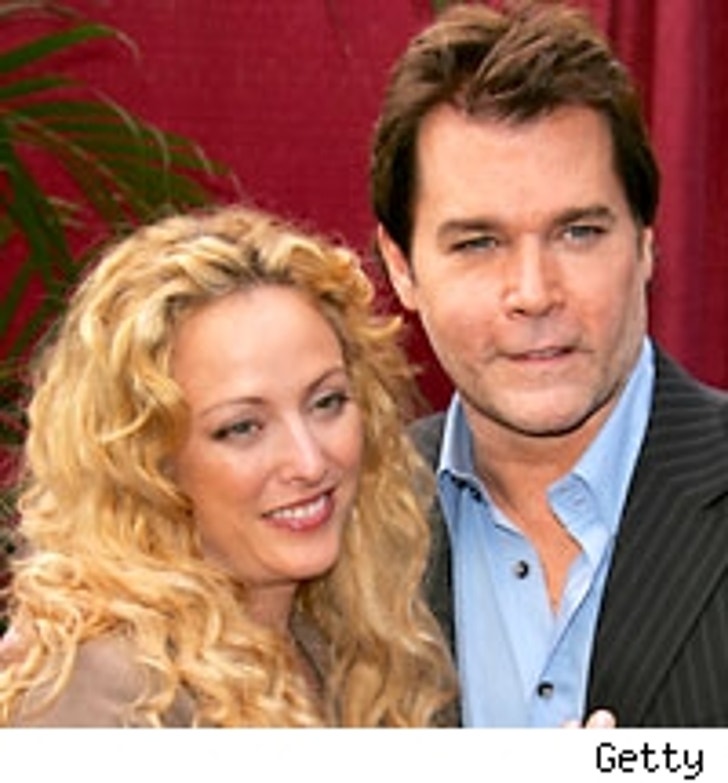 "Smith" stars Ray Liotta and Virginia Madsen in a show about a team of high-end thieves pulling off elaborate heists.