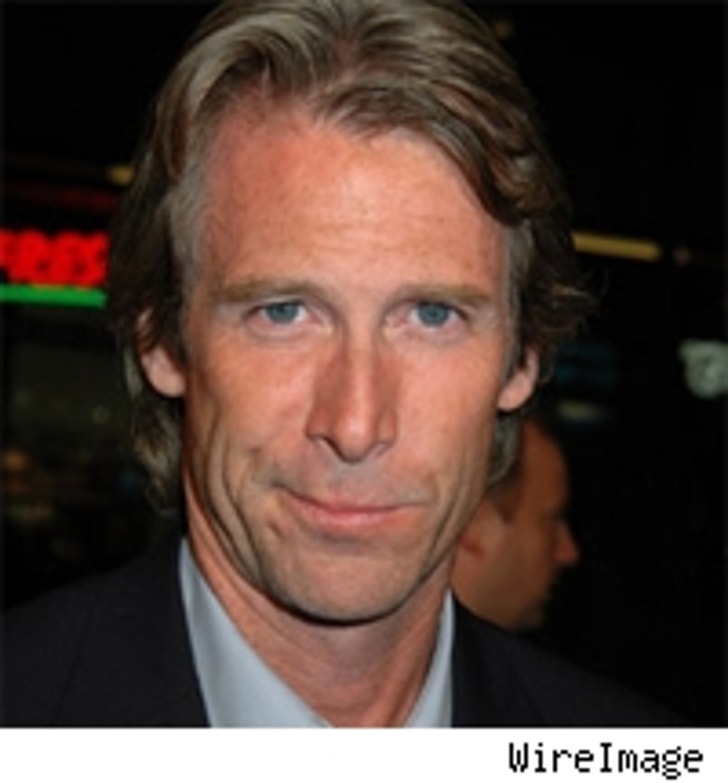 O.K., I know what you're thinking: For those who love suspense, there are few movies as prototypically creepy or as sacrosanct as "The Birds." And the fact that it's Michael Bay doing the producing the remake may have cinema purists trembling, and not necessarily with anticipation. After all, this is the same producer who currently has the prequel to "The Texas Chainsaw Massacre" unspooling in theaters even as I type. 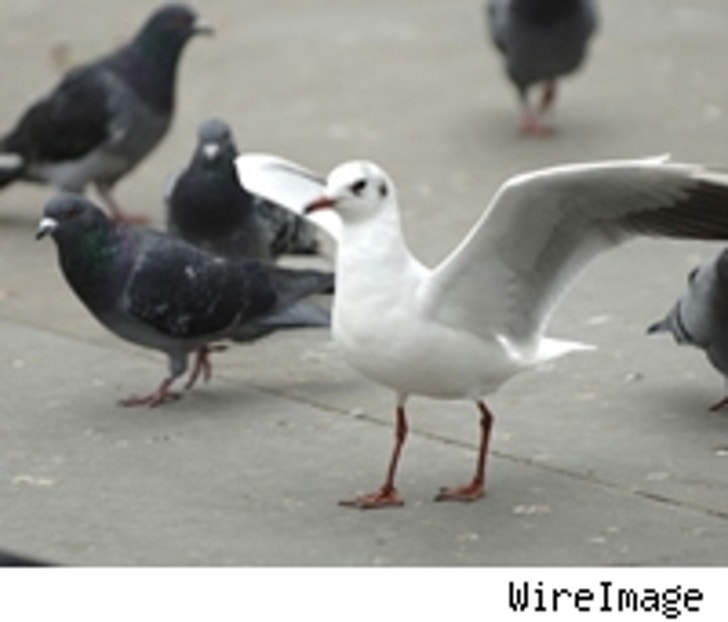 True, Bay's slick, high-octane approach to film-making is the polar opposite of Hitchcock's deft, subtle direction, but this isn't 1963. And, natch, we actually like his casting sensibility, particularly when it comes to the role made famous by the foxy Tippi Hedren. That is, we hear that Universal will soon make an offer to one of Australia's own favorite birds, Naomi Watts -- who after "King Kong," and "The Ring," ought to know something about playing tough-but-vulnerable blondes.

We hear that Universal is mulling slipping Watts a new adaptation of Daphne Du Maurier's infamously feathered short story, possibly one adapted by screenwriter Leslie Dixson, who updated "The Thomas Crowne Affair" for MGM back in 1999 and, more recently freshened up John Waters' classic "Hairspray" for John Travolta at New Line Cinema.

(For those unfamiliar with "The Birds," starlings play a prominent role; they're birds that are so frightening locust-like, they almost don't require special effects. As you can see from this video starlings give new meaning to the maxim 'Birds of a feather, they all flock together.')

No word on a director as yet; perhaps Bay will even want to take it on himself.