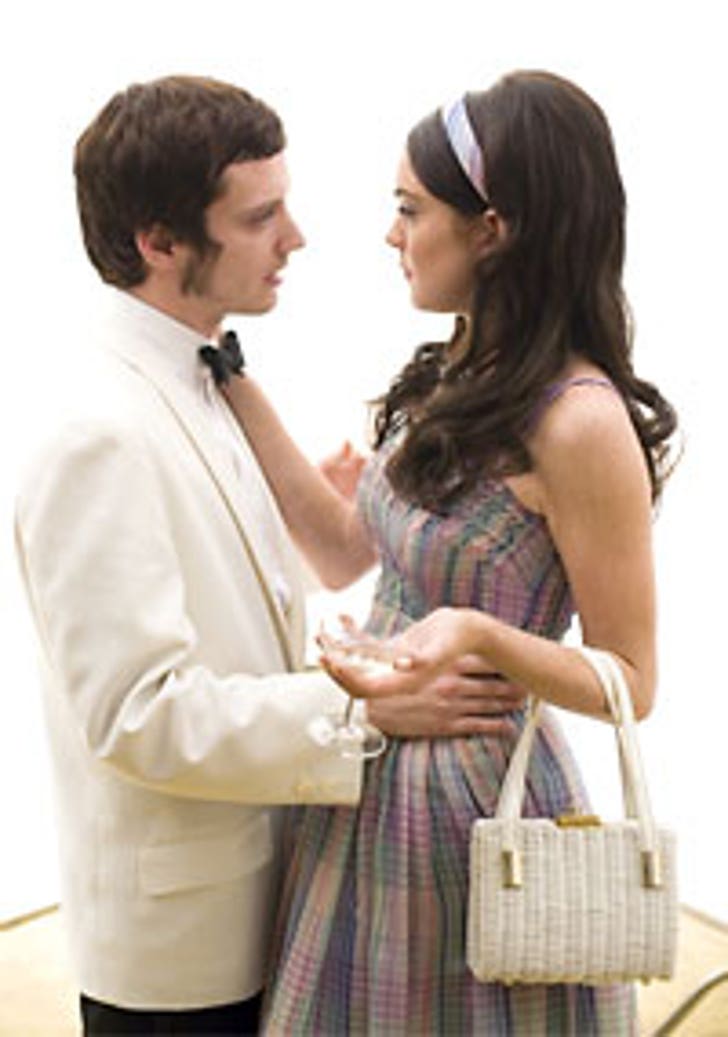 The upcoming movie "Bobby," an ensemble drama about the 1968 assassination of Robert F. Kennedy directed by Emilio Estevez, has drawn praise from the former senator's widow and one of his daughters.

"Our family is grateful to Emilio Estevez and the extraordinary cast of 'Bobby' for remembering Robert Kennedy's life and his commitment to social justice, peace and equality," Ethel Kennedy said in a statement released today by the Weinstein Company, the producers of the film.

Kennedy's daughter Kerry, who was 8 years old at the time, said, "To remember Robert Kennedy's life, his commitment to social justice and civil rights, his determination to end war and to make America an instrument of a more just and peaceful world is the purpose of this movie – and for that our family is most grateful to Emilio Estevez, Harvey Weinstein and the cast of extraordinary talents that have made this project possible."

The film opens in select cities November 17 and nationwide on November 23.