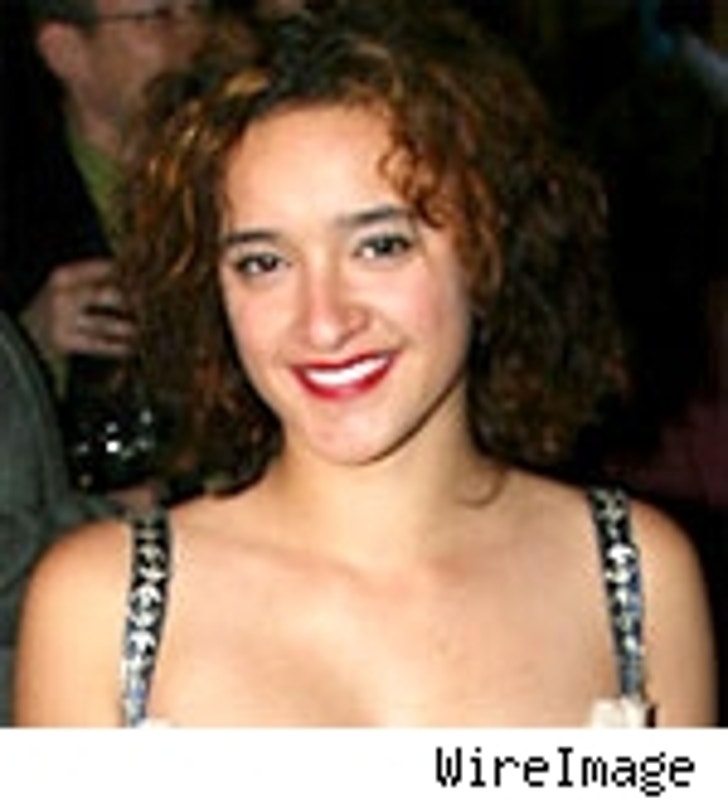 The good folks at PEOPLE reported today that Keisha Castle-Hughes, who received a Best Actress nomination in 2002 for her work in "Whale Rider," is pregnant. Castle-Hughes is 16, her boyfriend is 19.

If you're anything like us, the whole age thing kinda creeped you out. But we did a little digging, and according to a website called AgeofConsent.com -- a site that lists the age of consent in various countries and all 50 states -- the age of consent in New Zealand, where Castle-Hughes and her boyfriend live, is 16. So it would appear that while it may be a little odd, it's all perfectly legal.

But it does raise a new question -- who goes to a website called AgeofConsent.com?