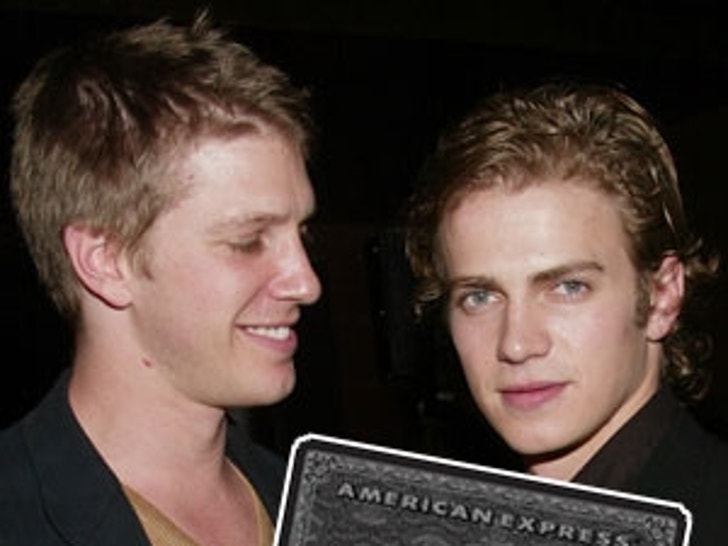 Scoring a lead role in one of the biggest movie franchises ever made will probably make you rich. Really rich. But who would have guessed that just being the brother of the baddest man in a galaxy far, far away could score entry into one of the most exclusive financial clubs on the planet? Not us. 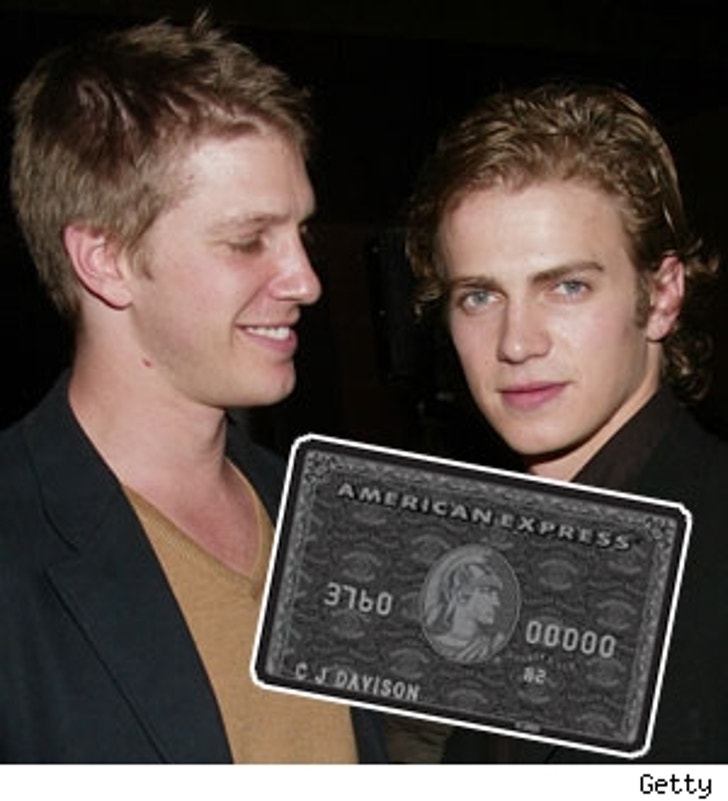 According to sources, Hayden Christensen's older brother Tove recently cruised into a Los Angeles Baskin-Robbins ice cream store and paid for a frozen treat using an American Express black card. An American Express black card!?!? Normally, these limitless credit cards are issued to the most elite of the elite, the richest of the rich, and are often used to buy extremely extravagant items like private planes, mansions or ice cream STORES! Not just a simple sundae.

But we're not taking anything away from Tove's accomplishments. The former actor is a Hollywood power player, garnering all sorts of acclaim as a producer of the 2003 flick "Shattered Glass," which starred his brother Hayden. Impressive, but, let's face it -- he doesn't exactly share the same prerequisites that earned Britney Spears her black card. Looks like he might have more in common with K-Fed instead.