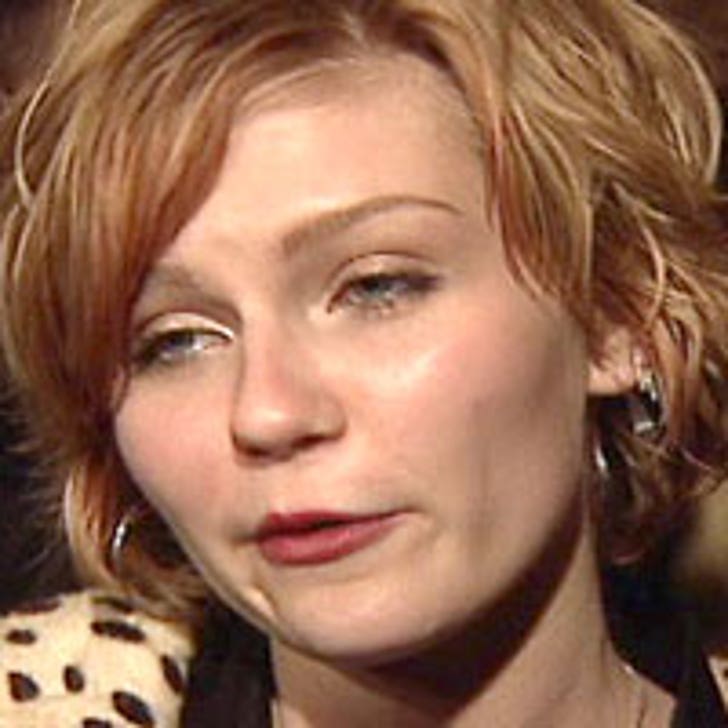 If you skipped the recent Sufjan Stevens show at the Wiltern in Los Angeles because you thought it was sold out, you still could have scored a ticket to the show ... from Kirsten Dunst.

A friend of one our staffers showed up to the show on Monday night, sans ticket, and started asking around to see if anyone had an extra. Who should step up with an extra ticket? Mary Jane herself, Kirsten Dunst.

And get this -- Kiki offered up the ticket free of charge!!!

We're not sure why she had the spare -- friend bailed? stood up? "Spider-Man" too busy? -- but she certainly saved the day for one indie pop fan.