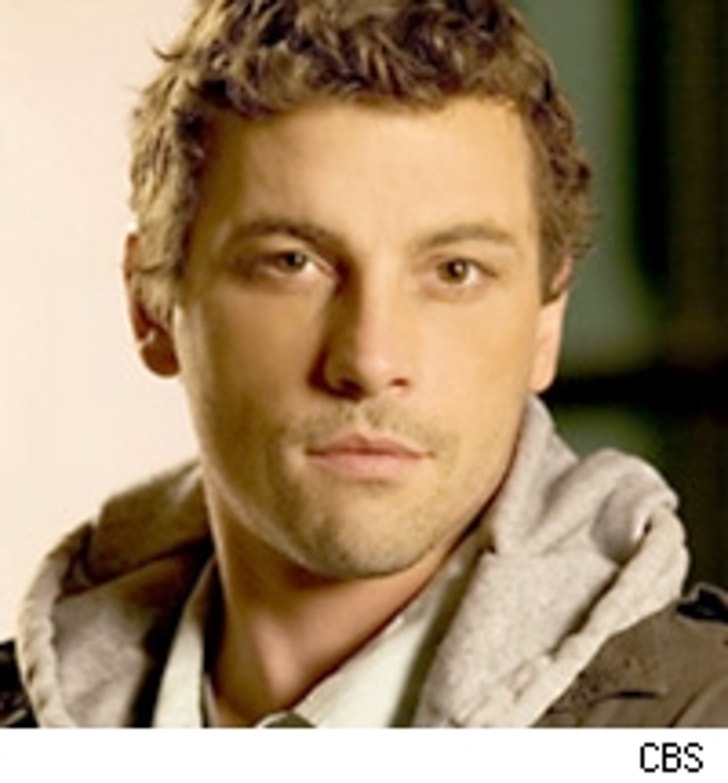 After four solid weeks, CBS has committed to the rest of the season of its freshman drama "Jericho," the net announced today.

The show has averaged 11.3 million viewers and has boosted CBS's performance in the Wednesday 8-9PM time period by nearly 48%.

Jericho stars Skeet Ulrich in a drama about the aftermath of a nuclear explosion on a small, peaceful Kansas town.