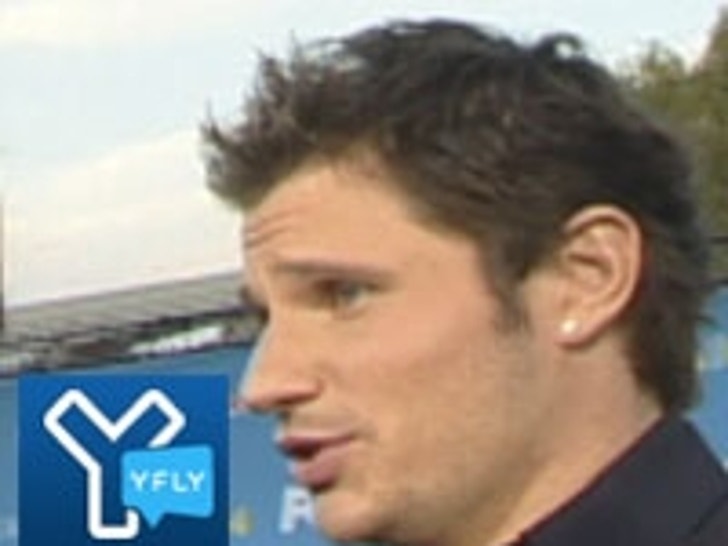 With the population of Myspace aging - reports say over 50% of MySpace users are now over age 30 - will teens and early twenty-somethings flee from the geezer infested community to a new home? Nick Lachey thinks so. He, along with two partners, is backing a new social networking community called YFly. The network is aimed at "Generation Y" and seems to be banking on Lachey bringing in other celebs to set up profiles. Overall it looks a lot like MySpace. The niche target of Gen Y is what they are looking to use as leverage to separate themselves from the pack of sites springing up attempting to take a chunk of MySpace's dominance. 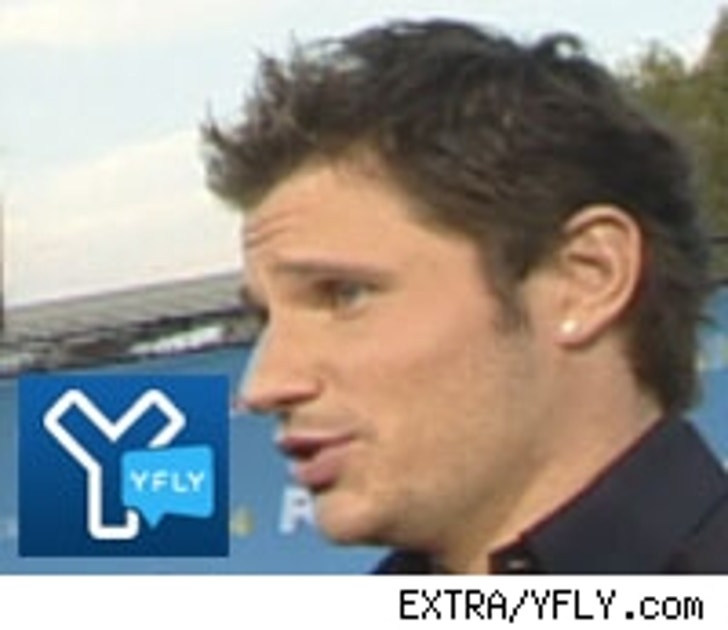 Given the focus on the younger set, and all the media fixation of linking predators to social networking sites, Nick and his crew seem to be getting out front in assuring parents of their commitment to safety. YFly takes great pains to show they "take safety seriously" and even proclaim their commitment to "working with local, state federal law enforcement, and other related government agencies as needed to protect our members." Very smart to try to create a safe environment -- just as long as the kids don't equate that with boring.

I did check out some of the faces on YFly. Diddy - who is everywhere these days - has got a "celebrity certified" page with 224 friends already! Kristin Cavallari is on board too. Of course, Nick's got his own profile too - complete with concert videos - and he's got a sizable lead over Diddy in the friends race. Funnny though, when I type the last name "Simpson" in the celebrity profile search nothing comes up.