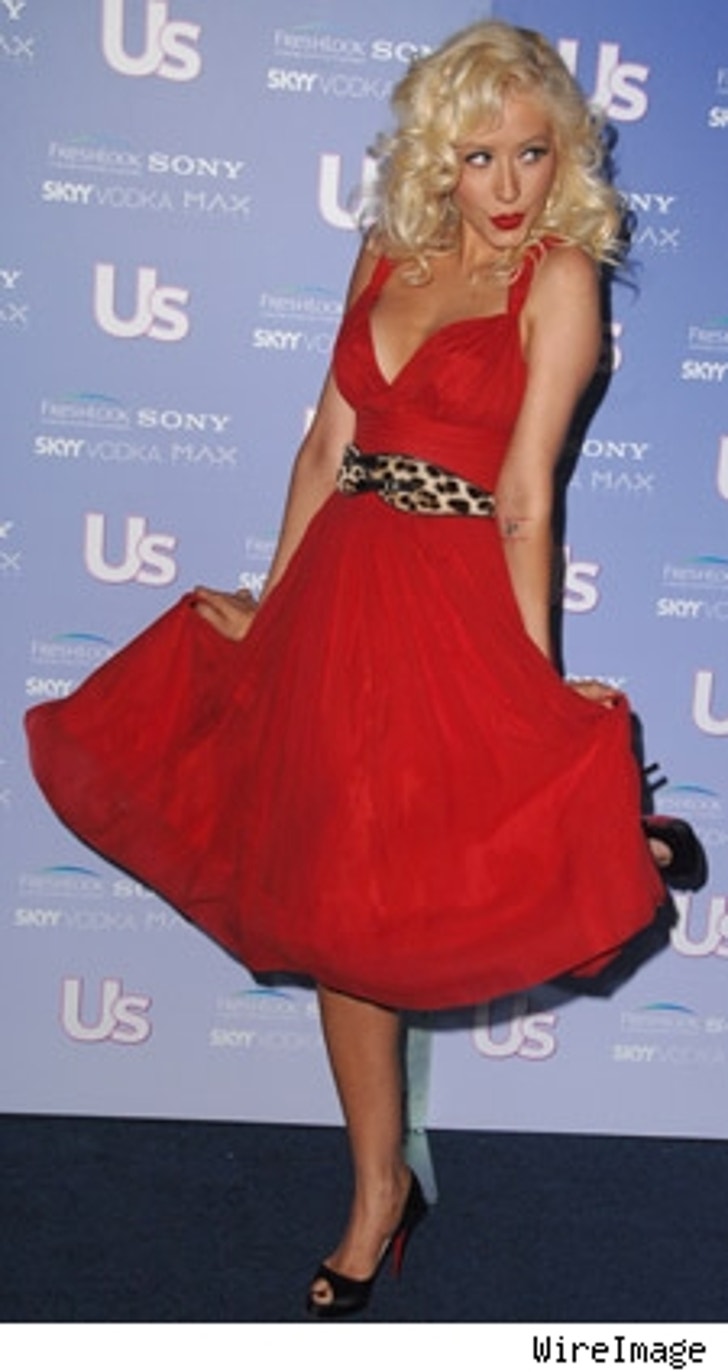 Christina Aguilera has always been loyal to her gays and they to her. In fact, she loves the gays so much, she's even willing to lend them her music.

Christina lent a local LA drag queen the tracks to her hit song "Ain't No Other Man" for an AIDS fundraiser held by Aid For AIDS in Los Angeles. After searching for the song without Christina's vocals on it and coming up short, the drag queen contacted Christina's management. With Christina's permission the performer was given the tracks and Aguilera's blessings.

Aguilera goes way back with the gays. In the November issue of Blender magazine she admits "It used to be, the only good relationships I ever had were with gay men. That was before I met Jordy..."