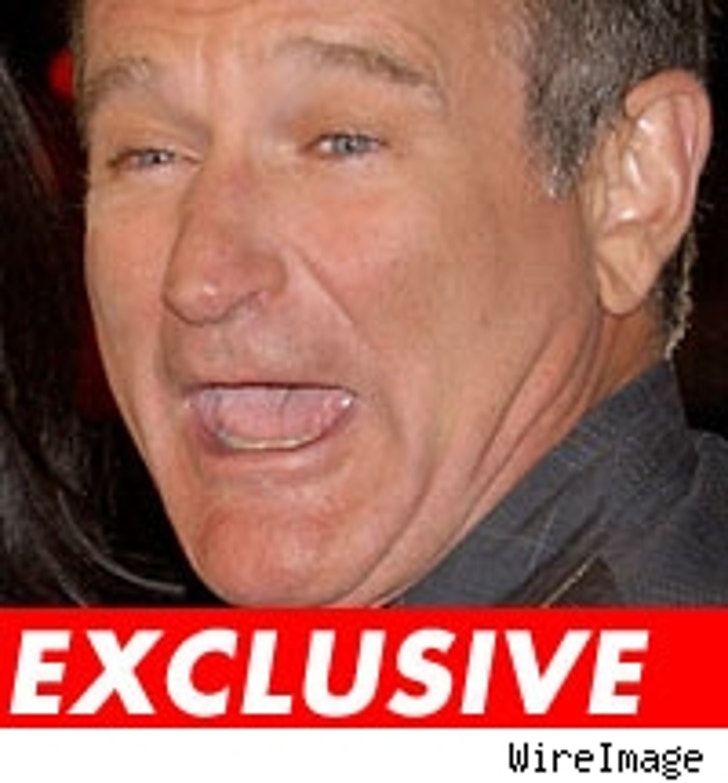 Attention Hollywood -- You can get Robin Williams to star in your movie, for cheap!

TMZ has learned the funnyman was paid only $1 million for his starring role in "Man of the Year." The movie, which ranked third in box office this weekend, earned $12.6 million.

Check out this contrast -- Williams reportedly raked a cool $20 mil for "Bicentennial Man," released in 1999.

Williams won a Best Supporting Actor Oscar for "Good Will Hunting" in 1997, which could explain the ginormous paycheck for "Bicentennial." But a string of clunkers, including "One Hour Photo" and "Death to Smoochy" hurt Williams' status as an opener.

As for "Man of the Year," industry insiders tell TMZ the $12.6 million weekend take is respectable. So it looks like Robin may not have to take that trip to Target anytime soon.