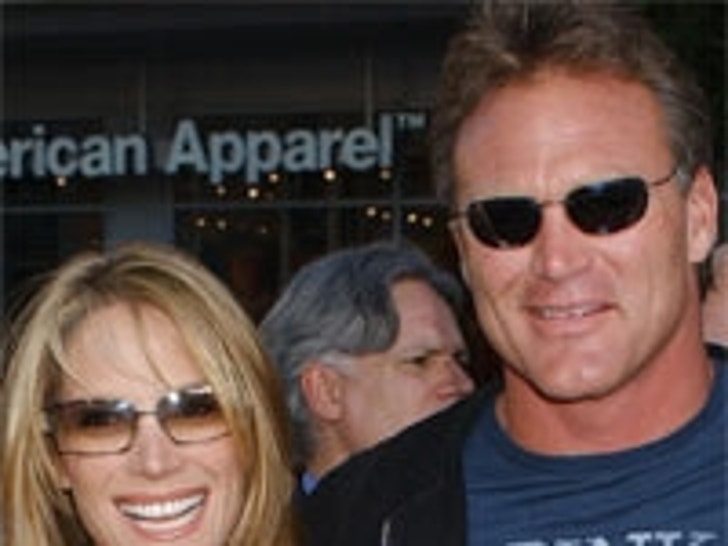 Pro football-bust-turned-Hollywood-actor Brian Bosworth is officially being sacked by his wife of 12 years. 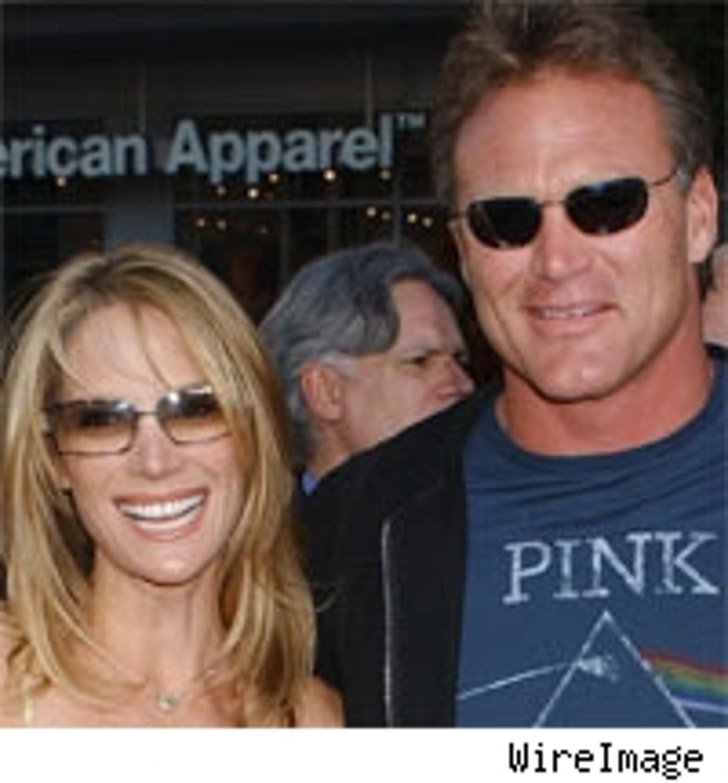 According to divorce papers obtained by TMZ, Katherine Bosworth, who has chosen to represent herself in court, has cited irreconcilable differences as the reason for her split from The Boz. While Katherine has requested joint custody of their three children, the couple's money and property will be divided up based on their mediated pre-nuptial agreement.

The former University of Oklahoma star signed what was then the largest rookie contract in NFL history with the Seahawks in 1987 -- ten years for $11 million. After his pro career fizzled, Bosworth achieved success as an actor, most recently appearing alongside Adam Sandler in the box office smash "The Longest Yard."

However, TMZ will always remember The Boz in the fantastic flick "Stone Cold" and as the guy that Bo Jackson ran over during a "Monday Night Football" game in 1988.