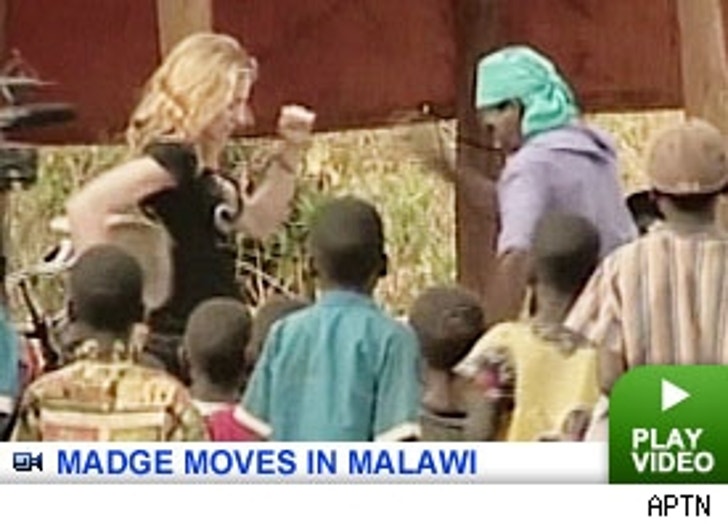 So you're an A-list celebrity. You've got everything the observable and commercially-available world could possibly offer -- bling, black card, Bentley. How do you truly distinguish yourself from your peers as a world-class member of celebdom's royalty? Apparently, you take the first Gulfstream to Africa.

Indeed, like lemmings, younger Hollywood is angling to get their own 15 minutes of sub-Saharan fame. Lindsay Lohan has talked about wanting to visit, Britney Spears was rumored to be planning a Jolie-like Namibian birth, and even Paris Hilton is reportedly trying to get in on the act by filming a reality program there. 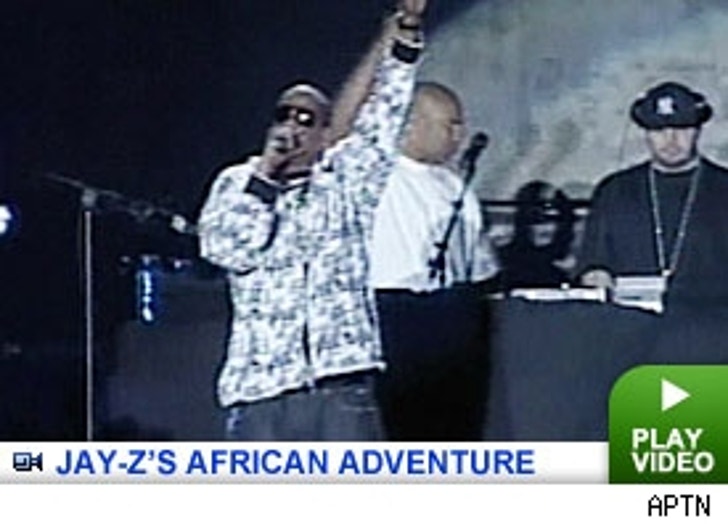 Of course, Madonna, with her recent adoption of baby David in Malawi, is just the latest celebrity to flock to the continent, making endless headlines in the process. Bono, has been an incredibly diligent and active advocate for African causes for years, and Oprah built a school in South Africa in 2002, among other efforts. Jay-Z, along with the UN, took up the cause of clean water, and has been touring there over the last month, and Alicia Keys has been deeply involved with Africa AIDS charities ever since a 2004 visit. 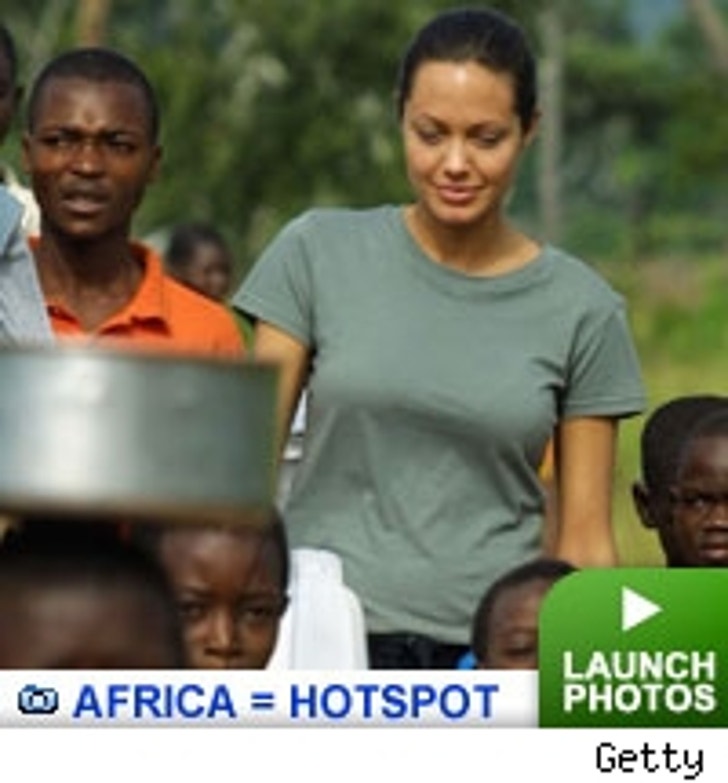 But if all those stars made Africa seem like a good idea, Angelina Jolie made it a truly glamorous one -- and though she's contributed a great deal, one UN development officer with projects in Africa tells TMZ that it's not all good . "She gave aid work a certain sheen, and made Africa seem like the kind of place you can just go and make something happen," says the UN officer, who asked that we not use her name. "But the reality is that when celebrities decide they're going to go to Africa and 'do something,' the amount of actual good they do can be so disproportionate to the disruption they cause."