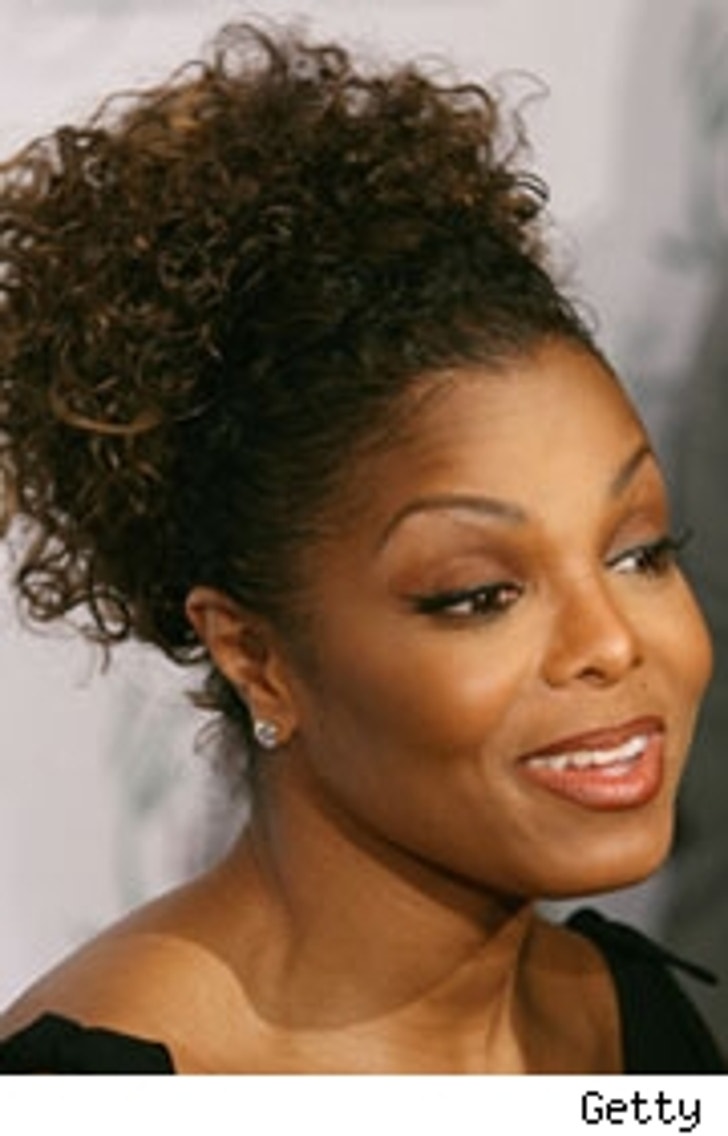 Janet Jackson has just suffered a record malfunction. TMZ has obtained the latest numbers for her new album, and it is tanking big time.

TMZ has just obtained figures for third week sales, and it's not too early to declare Janet's latest effort a disaster. Sales dropped to 42,240 units, a 45% plunge from the second week.

Janet's CD debuted at number two on the charts, dropped to number nine the second week and then went down to number 19 the third week.

So far, Janet's CD has sold 416,353 units. We're told Virgin Records stocked the stores with 1.2 million copies. We're guessing the 99¢ Only store is about to get a big shipment.

TMZ called a rep for Virgin, so far we have not received a response.