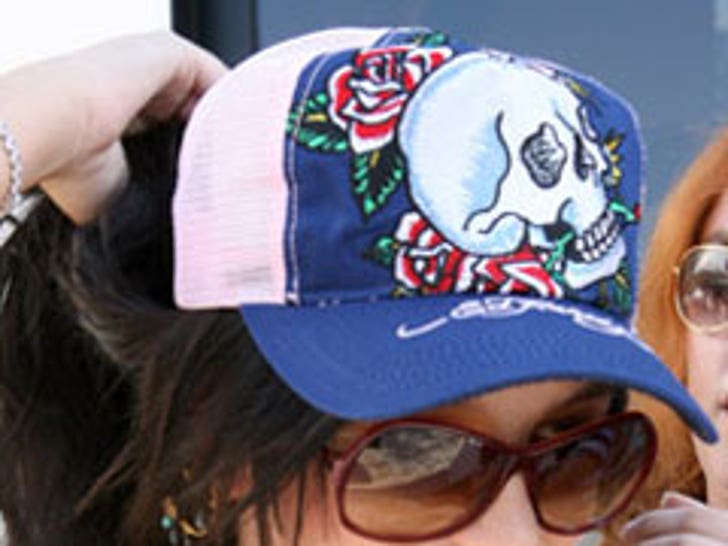 While Britney may be sporting a slimmer physique since dropping her baby weight, it seems her healthier ways took a back seat as she partied the night away on Thursday. 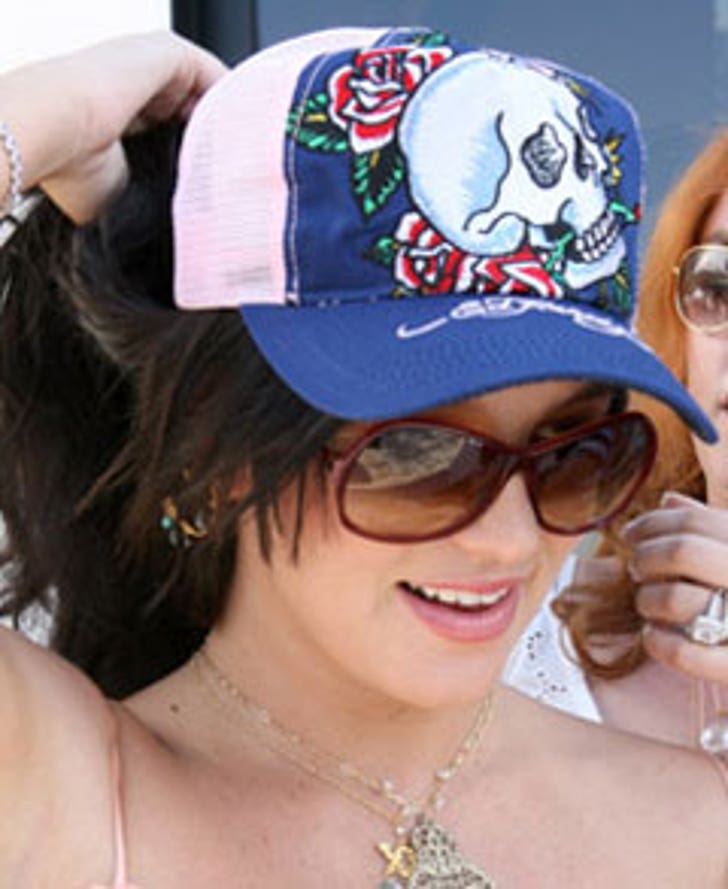 TMZ has learned that while K-Fed was getting jiggy on "The Tonight Show with Jay Leno," the mother of two was letting loose and throwing back Jack and Cokes at Las Vegas' TAO nightclub.

We're told Britney, with a friend in tow, arrived shortly after 1AM wearing a flowing black dress with black leggings and partied in a private skybox overlooking the club.

The pop princess was later joined by two of her dancer buddies and stayed until 2:45 in the morning.

It's good to see motherhood hasn't stopped Brit from getting her groove on every now and then.