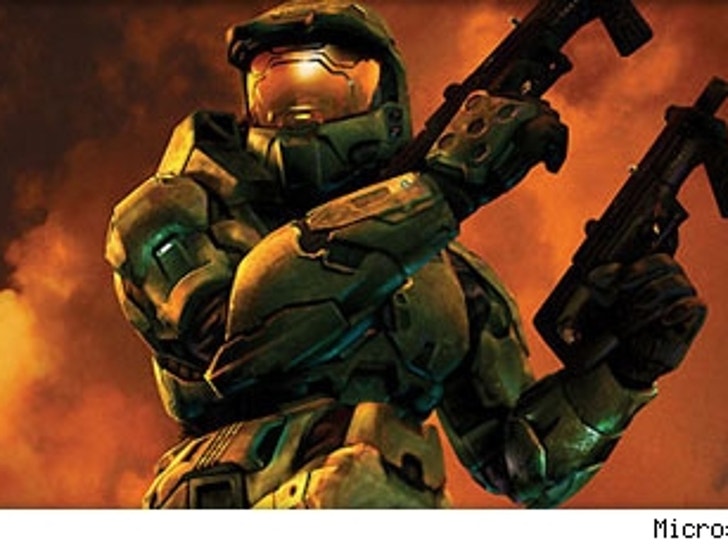 Looks like super marine Master Chief will have to eliminate a homicidal alien race without some very powerful allies. The Peter Jackson produced film "Halo" based on the wildly popular Microsoft video game, hit a huge roadblock this morning as Universal and Fox studios both announced that they have officially backed out of the film. 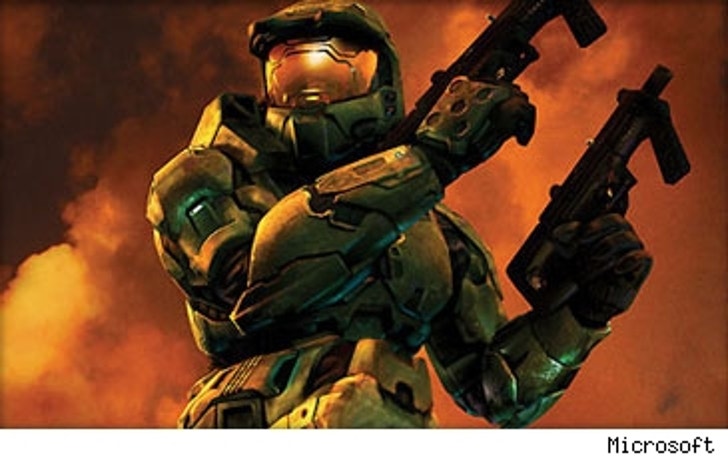 The studios demanded that executive producers, Peter Jackson and Fran Walsh, along with Microsoft each reduce their profit participation in the film which included a $5 million upfront payday, obviously their demands were not met.

Some insiders are speculating that the pull-out had to due with budget problems as rumors swirl that the film, originally budgeted for $135 million, had already busted the cap by a whopping $65 million,

Others feel that handing a huge franchise like "Halo" to first time director Neil Blomkamp made the studios way too nervous about the film.

But, fear not Halo-heads -- the project isn't dead yet. Peter Jackson's Weta Workshop is continuing to work on the film while Microsoft locks down another partner.