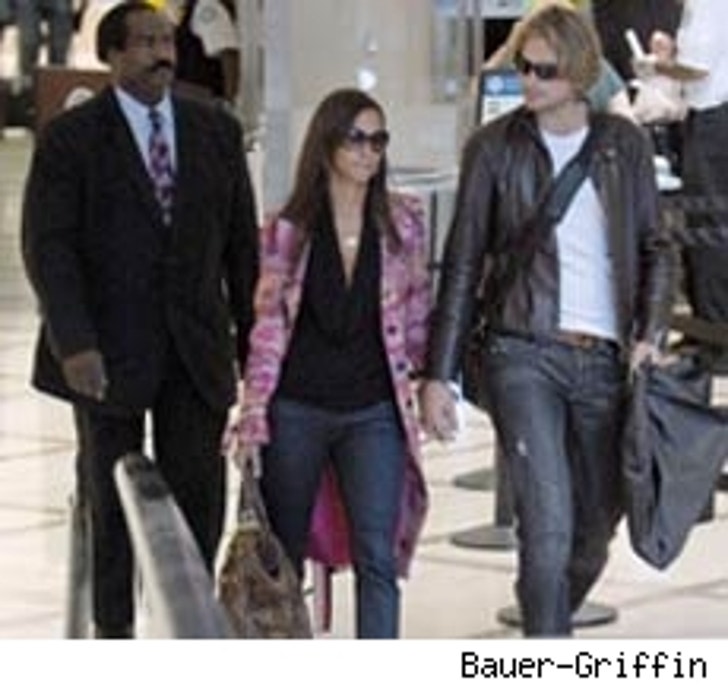 Airport security may be at its strictest, but that hasn't stopped the Hollywood jet set from flying the friendly skies.
Beyoncé, Halle Berry, Jessica Simpson and the Beckhams are the latest stars to get caught making an entrance on the most recent stop of their never-ending media world tours.
Halle and her hunky model boyfriend Gabriel Aubrey arrived at LAX on Thursday and showed us the only way to fly is with a personal escort close behind. 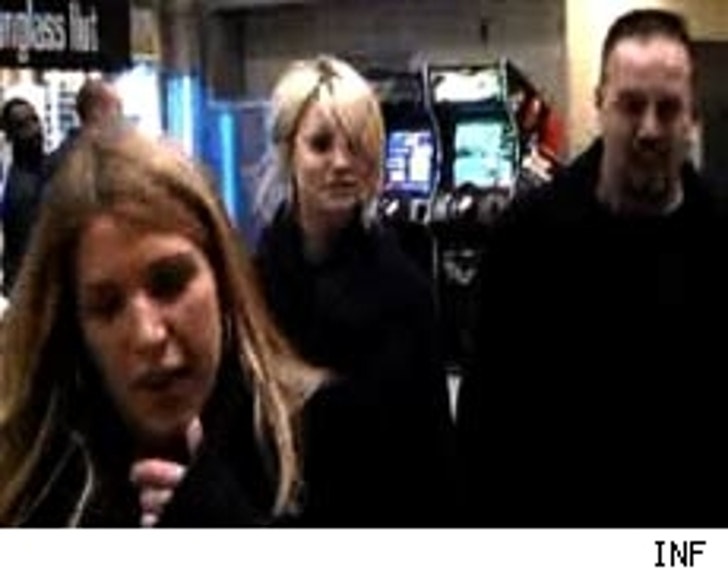 Jessica Simpson landed at New York's JFK airport and was greeted by her close personal friends -- the paparazzi.
While international super-couple Posh and Becks were caught sharing an intimate moment at Spain's Barcelona airport.
And finally, Beyoncé made it down under, but not before meeting the dreaded fate to befall many an A-lister -- being photographed without any makeup on. Yikes! 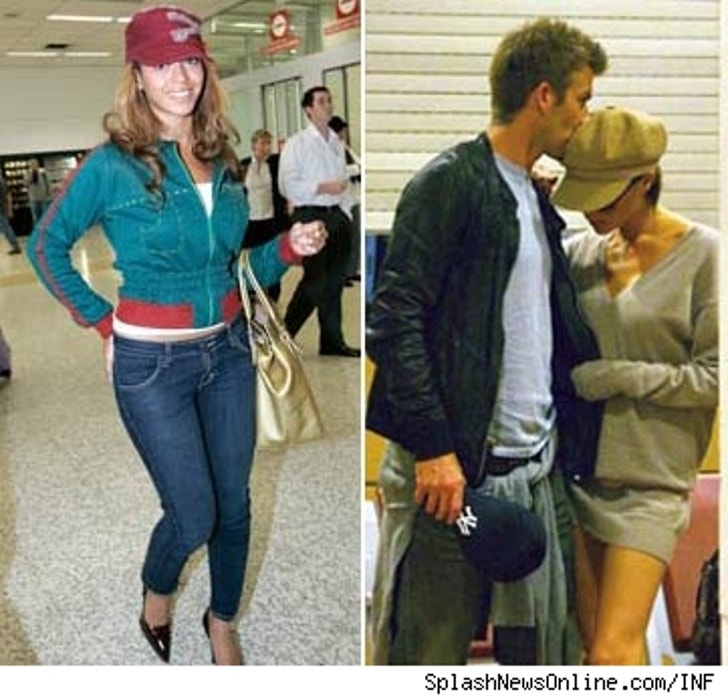 Whether they're landing or taking off one thing's for sure, these stars just don't slow down.