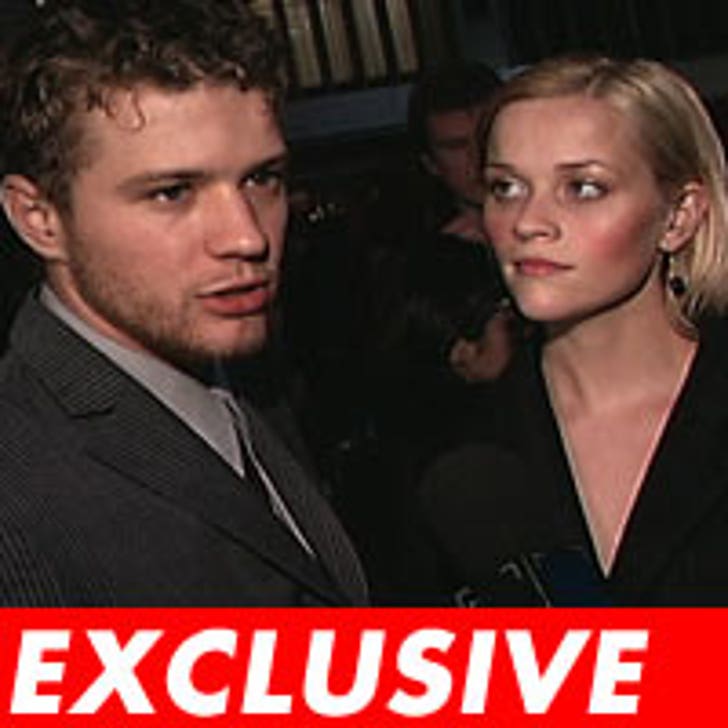 Reese Witherspoon and Ryan Phillippe have separated. The couple's rep released a statement to TMZ Monday morning that says "We are saddened to announce that Reese & Ryan have decided to formally separate. They remain committed to their family and we ask that you please respect their privacy and the safety of their children at this time." 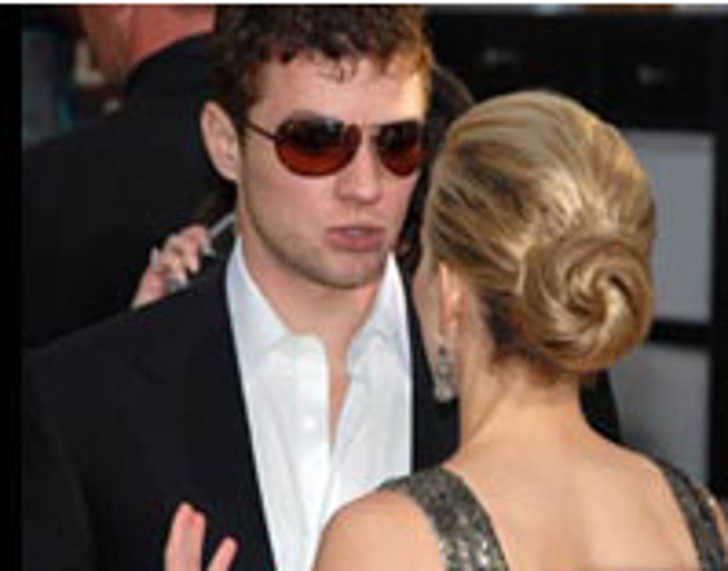 As for why Witherspoon contacted Kaufman, we're told it was not triggered by one event. Rather, one connected source says it was "cumulative."

Divorce papers have not yet been filed. 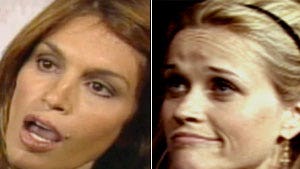 Reese and Cindy Who?