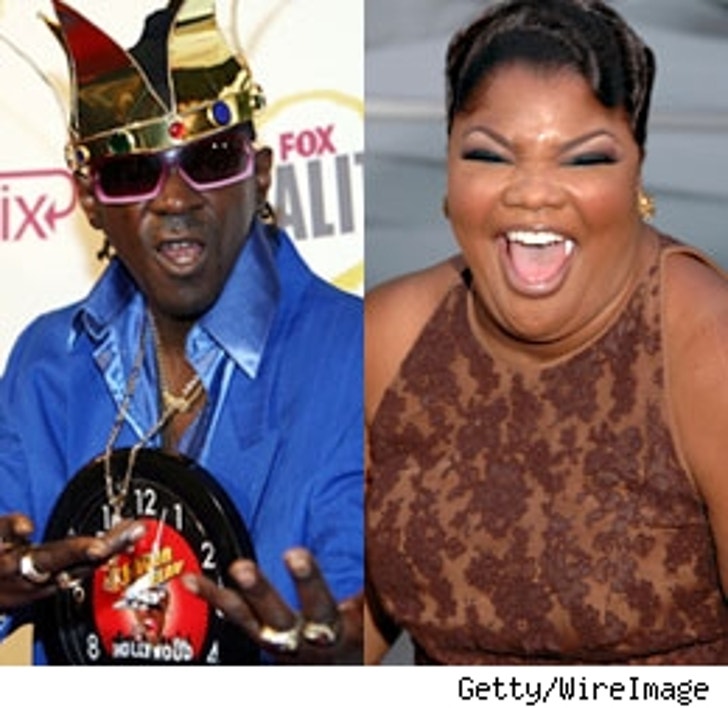 With a catfight (or twelve) on every episode of "Flavor of Love," it's hard to believe the show's contestants will compete again, this time vying to be the picture of sophistication. Oh, sure.

As reported by Karu F. Daniels of AOL Black Voices, thirteen ladies from the first two seasons of the VH1 show will clash again in a primtime reality show called "Charm School." The show, hosted by hefty comedienne Mo'Nique, will pit the women against each other in a series of challenges testing poise and grace. Boot camp? We're guessing that Somethin', famous for defecating on the floor during an "elimination round," probably won't take the tiara.

With New York--of Season One, Pumpkin-spat-in-my-face fame--getting her own show, get ready for some quality train wrecks.