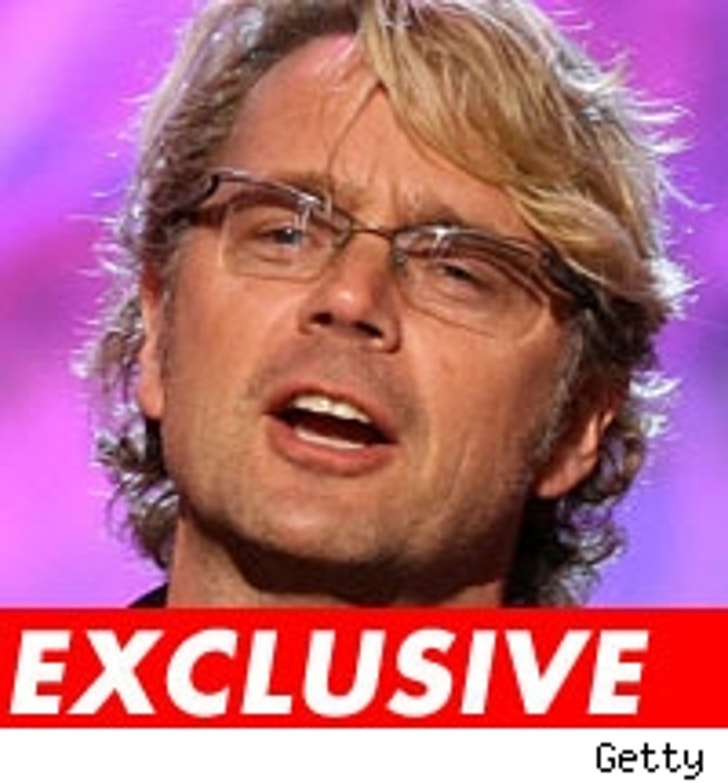 TMZ has learned that '80s TV heartthrob John Schneider, who played Bo Duke in the classic "Dukes of Hazzard" TV series, was shot at (but not hit) on the way to a screening of his new movie in Enterprise, Alabama earlier today.

According to Schneider, who currently co-stars in the TV show "Smallville," he and a stunt coordinator were towing three vehicles used in the his new movie "Collier & Co.," when a deafening blast forced the men to pull over.

The two men were shocked to find that a bullet had ripped through the wing window of a Dodge Charger they were towing, which had been used as a stunt car in the film.

Despite the scare, both men were unharmed and still managed to make it on time to the sold-out premiere.