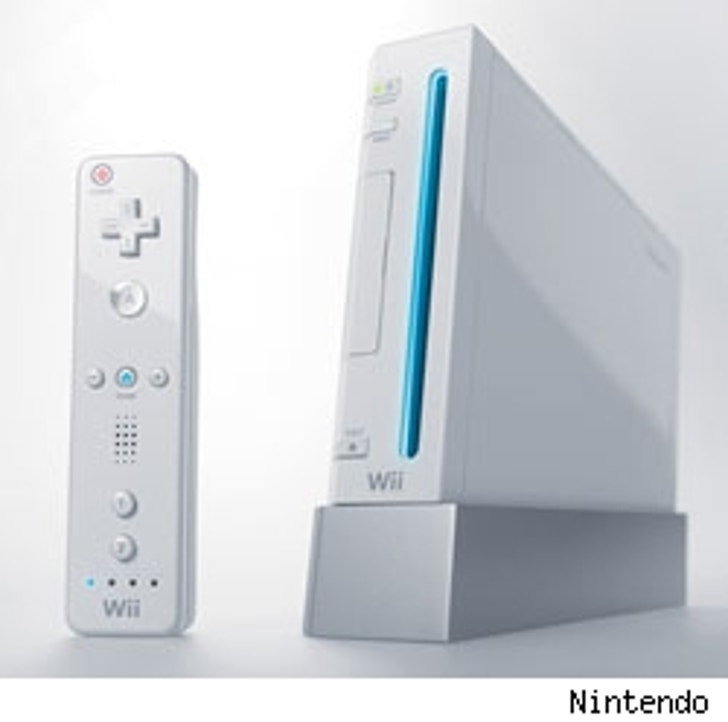 If you're jonesing for a Wii, you might want to get your act together. Nintendo is urging gamers not to become complacent in their console purchasing plans.

The gaming company is shipping four million consoles to the Americas during the six weeks between Wii's November 19th launch and the end of 2006. Judging by the buzz surrounding the Wii's launch, it might not be enough. If you haven't secured a pre-order of the console by now, you may want to break out the steel-toed boots and helmet for launch day.

Even with warnings about shortages and console related eye-gouging, Nintendo is launching the Wii in style with two official Nintendo launch parties. Toys "R" Us in Manhattan's Times Square will cover the East coast, while GameStop at Universal City Walk in Los Angeles will keep the left coast happy. The events will feature live music, games and special guests from Nintendo. We're hoping it's Mario because we all know what a downer Luigi is at parties.

With gamers salivating over its release, and up to 65 games available for the system before year's end, it looks like it's gonna be a very happy holiday at Nintendo HQ.