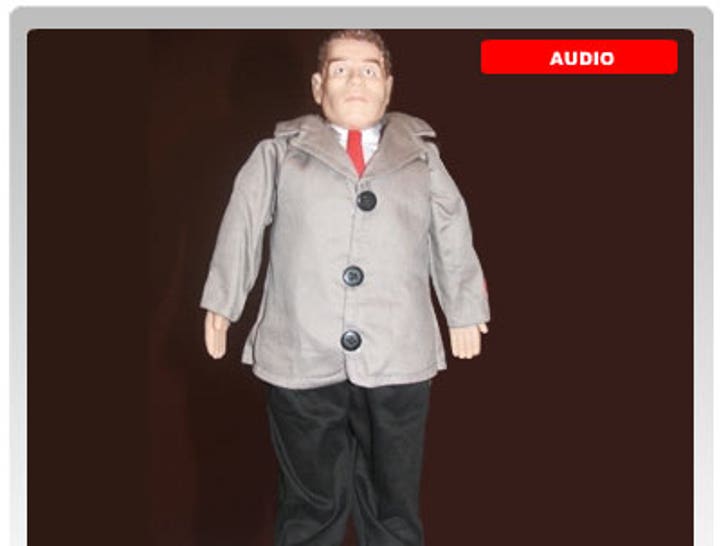 People are going nuts for the new Tickle Me Elmo, but no one's showing much interest in the talking doll that one Whittier, Calif. entrepreneur can't seem to unload. 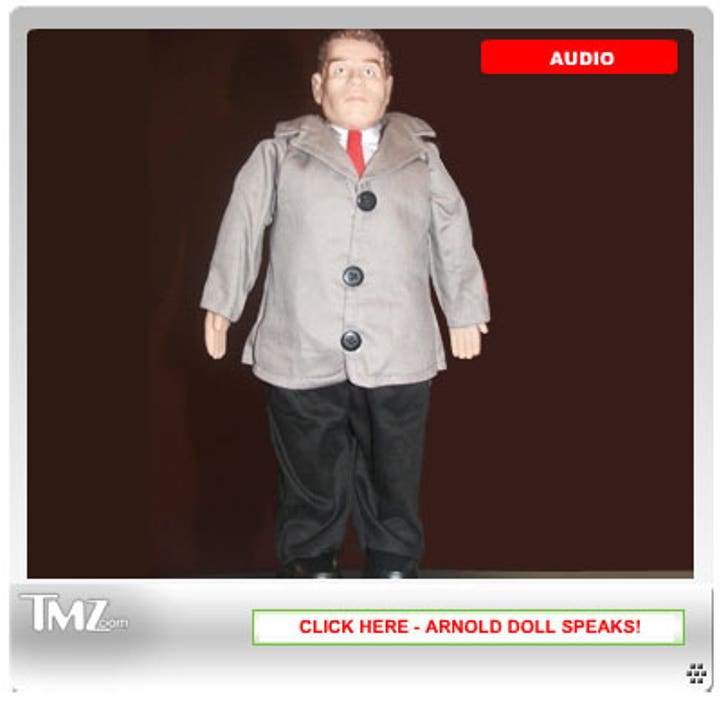 Derrell Brown said he paid a toy maker in Taiwan about $6,000 to create 1,400 talking Arnold Schwarzenegger action-figure dolls that mock the actor-turned-governor's trademark line from the Terminator movies. When you touch the Schwarzenegger doll's arm, it says "I won't be back."

Brown, 75, ordered the dolls a year ago, when things were looking down for Schwarzenegger's re-election campaign. "I didn't think he was going to make it," Brown said. But with polls showing the governor going into next week's election with a double-digit lead over his Democratic rival Phil Angelides, Brown's not finding much of a market for his wares. He said even charity groups won't take the dolls off his hands to give to needy children on Christmas. "I just wanna get rid of them," said Brown, a retired bus driver. "But no one seems to want them."

Associated Press contributed to this story