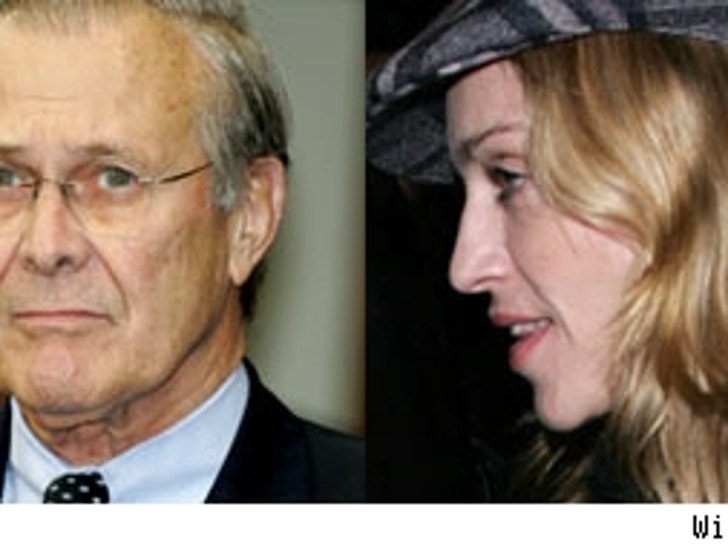 What were the odds? 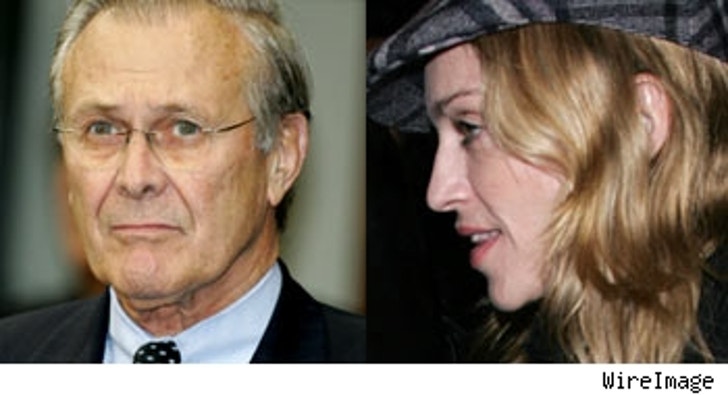 "The Stanford Prison Experiment," a new film about the most notorious prison abuse experiment of the 20th century, hires its director on the very same week that the man responsible for the most egregious prison abuse scandal of the 21st century is fired.

Coincidences, it's been said, are "the puns of destiny." The British writer Arthur Koestler described them as when "two strings of events are knitted together by invisible hands."

String number one today is Donald Rumsfeld, whose departure today was announced with a front page banner headline in today's Los Angeles Times, along with a scathing editorial.

"More than two years after Secretary of Defense Donald H. Rumsfeld offered to resign in the aftermath of the Abu Ghraib prison scandal, President Bush finally agreed to let Rumsfeld go...the political equivalent of bringing down the pinata once it's been battered beyond recognition."

String number two, of course, is the exciting news from earlier this week that "The Usual Suspects" writer Christopher McQuarrie has been hired by Madonna's Maverick Films to direct his script about the infamous Stanford Prison Experiment.

"Maverick acquired rights to the story in 2002 from Philip G. Zimbardo, a psychology professor at Stanford University who conducted an experiment on obedience in 1971. He recruited 24 men to portray inmates and guards in a prison setting. Zimbardo planned to study the men for two weeks, but dangerous behavior among them prompted him to stop the experiment after six days."

It remains to be seen if the "Stanford Prison" movie will ever get made. Notwithstanding Daily Variety's story break about McQuarrie proceeding to shoot his script in April, there is also the messy matter of pending litigation over the rights to the material and a rival project about the same topic.

Nonetheless, Zimbardo's experiment has often been used to highlight the susceptibility of people to become docious when provided a validated dogma and the social and institutional support to reinforce it; ironically, "The Stanford Prison Experiment" may well be a film that actually lays less, not more, blame at Rumsfeld's feet for the disgusting abuses at Abu Ghraib.