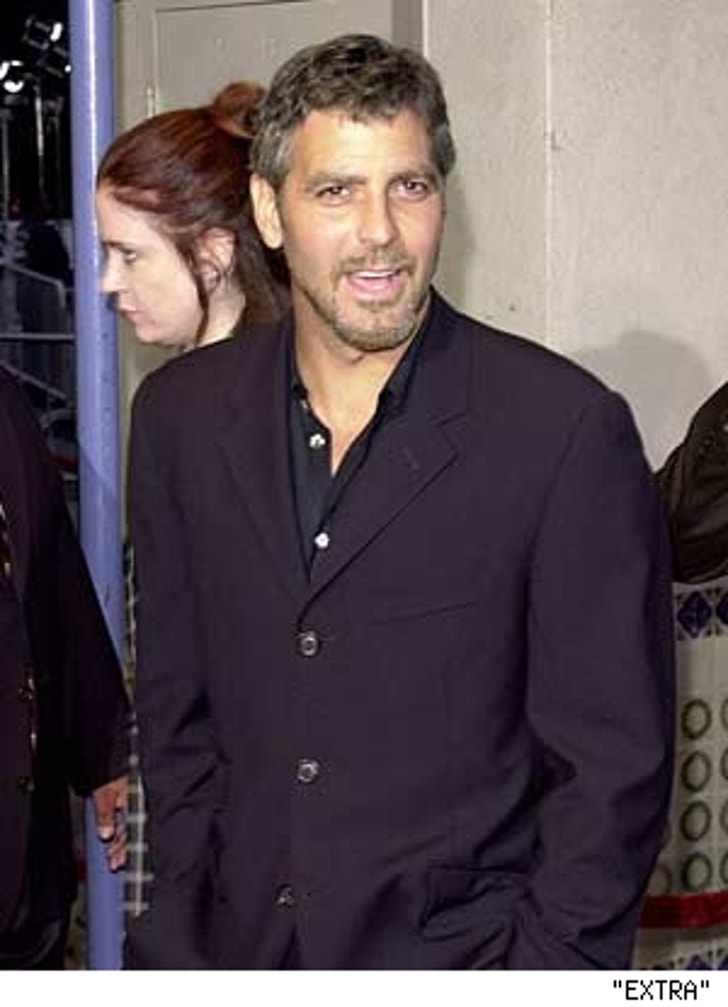 George Clooney is disputing an OK! magazine story that Senator Barack Obama told the actor he's a go for a Presidential run.

Stan Rosenfield, Clooney's publicist, quotes Clooney as saying, "I said I talked to the senator and begged him to run. And I hope he does. There's no news scoop from me. He'll make up his mind on his own schedule."

The OK! website quotes Clooney as saying, "I just spoke with Barack and he is going to run. I just hung up the phone with him."

Clooney says, it ain't so.