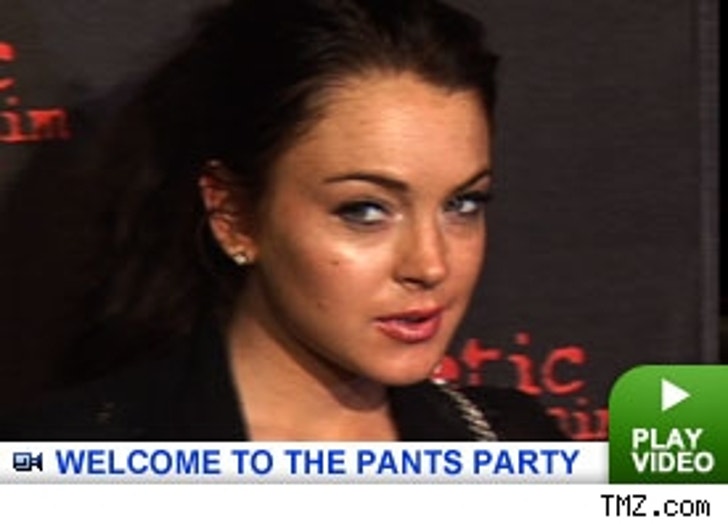 TMZ cameras and G-Hollywood hit the streets of L.A. on Thursday night, stopping by all the hotspots to bring you this star-studded edition of Star Catcher.

Then it was off to a grown up party at the Kodak Theater, just down the street from where crooner Tony Bennett was having yet another 80th birthday party. Stars included funnyman Billy Crystal, Warren Beatty and Bruce Willis.

All this and much more in Star Catcher!