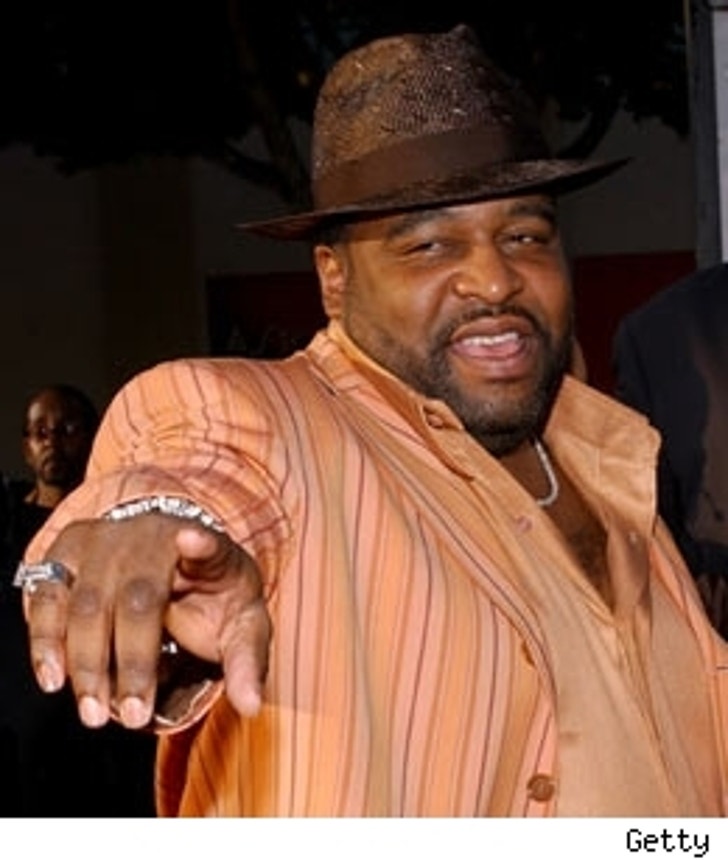 Singer Gerald Levert has died at his home in Newbury, Ohio, according to his record label Atlantic Records.

His family tells local news sources that it appears Levert died in his sleep, possibly of a heart attack. He was 40 years old.

Levert, who was the son of Eddie Levert, the lead singer and a founding member of the O'Jays, had his most famous hit with "I Swear," penned by David Foster. Gerald sang with his brother Sean and Marc Gordon in the R&B trio LeVert, with whom he had several number one singles on the Billboard R&B charts, including "Casanova," and had a hit duet with his father, "Baby Hold on to Me."