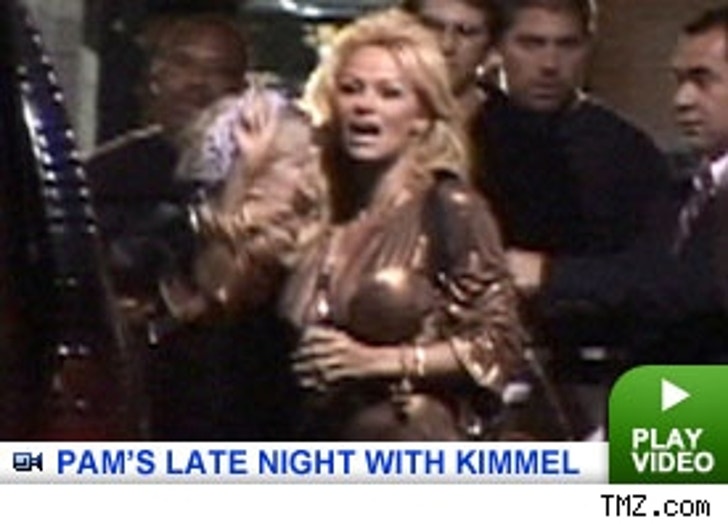 TMZ's intrepid camera-packin' duo hit the streets of Hollywood on Monday night and caught up with one of the most random lists ever in Star Catcher history.