TMZ has learned that Britney Spears' reps have been speaking to Malibu realtors about putting her estate on the market. Asking price: A cool $13.5 million.

TMZ broke the story two weeks ago that Spears was pulling the trigger on her marriage to Kevin Federline. Connected sources tell us that, according to the prenup, K-Fed will get a cut (less than 20%) of the Malibu estate. Britney bought the house for $6.9 million back in 2004. After real estate commissions, around five million bucks could be up for grabs.

We're told no one has formally gotten the listing, but at least one prominent Malibu realtor is being seriously considered. 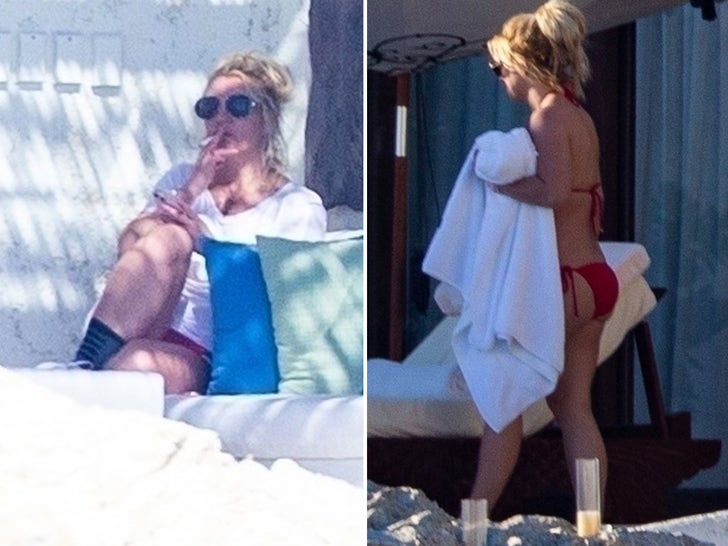