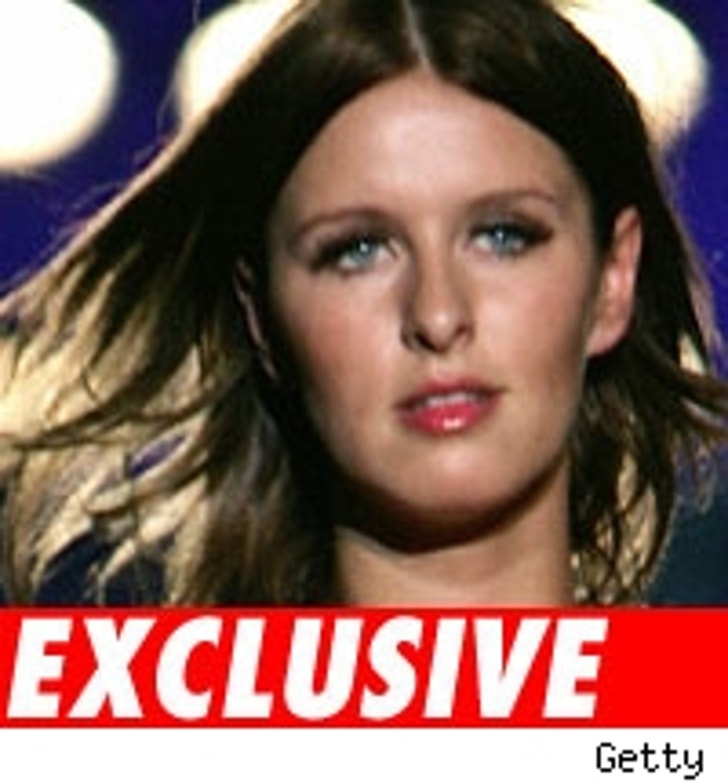 Nicky Hilton claims someone is trying to steal her name and cash in on her newest venture. What, you ask is the venture? Hint: Her last name is Hilton.

In a lawsuit filed in Federal court in downtown Los Angeles, Hilton claims she's been developing a "boutique hotel chain" called Nicky O. The "O," by the way, is Nicky's middle initial. Hilton says the first Nicky O hotel is slated to open early next year. In the lawsuit, Hilton's lawyer says his client's name "could attract a valuable demographic of young, affluent guests."

According to the suit, Nicky hooked up with a guy named Eneliko Smith, aka the Defendant, "who held himself out as an experienced operator and marketer of boutique hotels." Apparently Hilton was horrified to learn that Smith allegedly has filed an application with the U.S. Patent and Trademark Office for exclusive rights to use the name Nicky O.

Hilton is asking for damages and wants a judge to issue an injunction prohibiting Smith from using the name.

Smith tells TMZ he created the concept for Hilton and that she took the idea to another company, so he feels he was within his legal rights to submit an application to register the name.