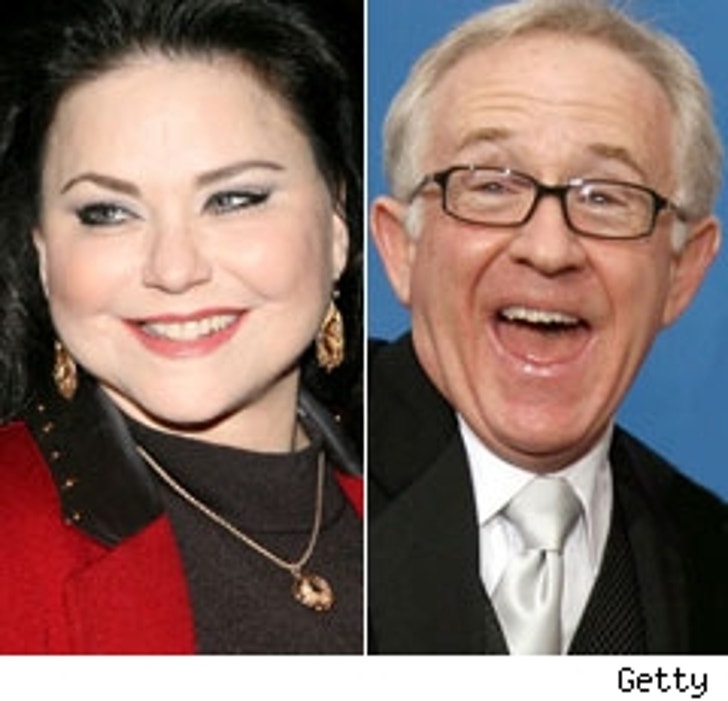 Delta Burke and Leslie Jordan were "uninvited" from a Nashville TV talk show, when show's producer thought the plays they were promoting might offend the show's "very conservative viewership."

Burke and Jordan were booked to appear November 10 on "Talk of the Town," a daily talk show on the CBS affiliate in Nashville. They were uninvited in an email that said: "Sorry, but after closely reviewing the subject matter of the two plays written and directed by Del Shores I have decided that it would not be in the best interest of Talk of the Town to [have] an actor come on the show to discuss the plays. We are dealing with a very conservative viewership who I feel would be offended by the show's titles and their topics."

Writer/Producer/Director Del Shores says, "Somehow I think that the people of Nashville are a little more diverse and open-minded than the producers of 'Talk of the Town' are giving them credit for -- at least that's been my experience in one of my favorite cities."

Emmy winner ("Will & Grace") Leslie Jordan, who is from Tennessee, said, "This denial from the producer of a local TV show came as a major slap in the face."

"Southern Baptist Sissies," explores the lives of four gay men raised in the church. "Sordid Lives" is coming out story about a Texas family preparing for a funeral. Shores authored both, and has written episodes of Showtime's "Queer as Folk."

Calls to WTVF in Nashville were not immediately returned.