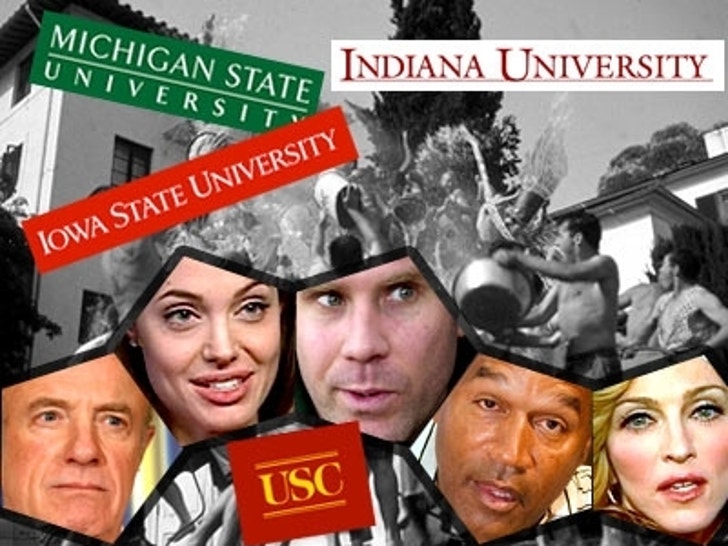 What's the use of going to college if you can't completely waste four (or more) years of your life on cheap beer, cheaper sex, and free condoms? 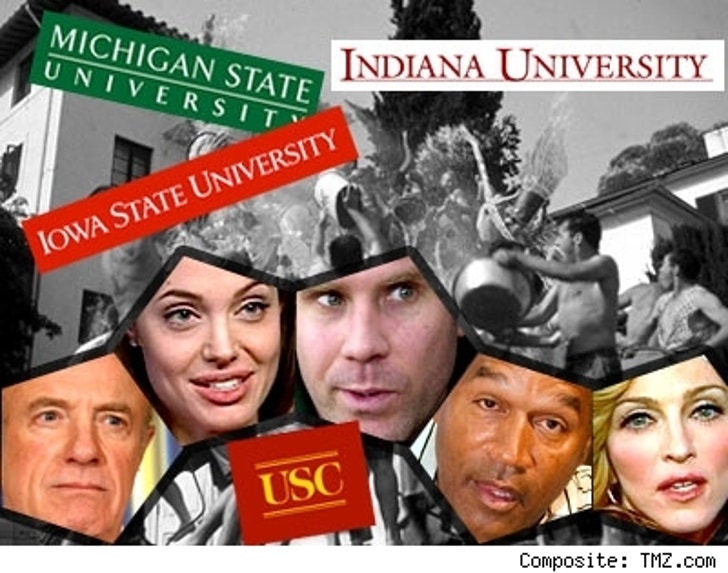 Well, according to the resident analysts at CollegeHumor.com, not very much. The ribald comedy site employed a rigorously absurdist methodology to produce its very first ranking of the colleges where students can, in its own parlance, have "the most fun while putting forth the least effort."

No doubt the famous alumni and attendees of Michigan State University -- like James Caan, and Angelina Jolie and Christina Aguilera, who took correspondence classes there -- will be thrilled to hear that they've landed right at the top, with the most compelling mix of low SAT scores, late bar-closing times, and Greek-system density (among many other factors) amongst the fifty schools surveyed.

Big Ten schools did marvelously on the whole, with nine of its member colleges placing in the top 20 of the CollegeHumor rankings, meaning that such notable alums as Madonna (U. of Michigan), Kevin Kline (Indiana U.), and Ashton Kutcher (Iowa) were privy to some of the finest college-life available to young Americans, even if it was a few years ago. Will Ferrell's beloved University of Southern California apparently isn't a total hotbed of salacity, as it came in 34th.