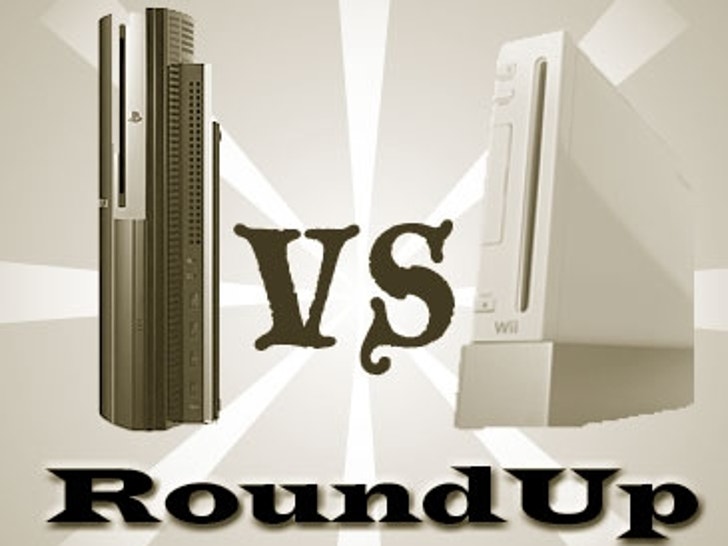 Now that both next gen systems have hit stores, sucking hard-earned cash out of gamer wallets, let's take a look at the very different console launches. 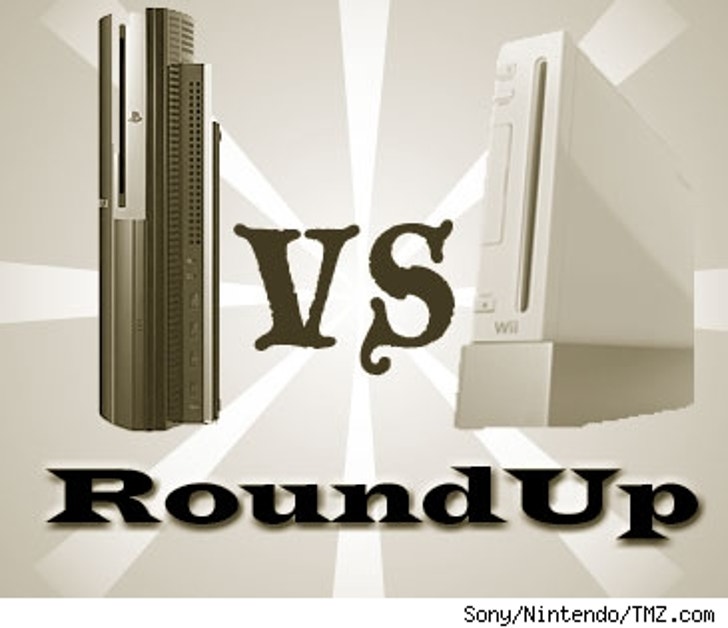 The PS3, with its cell processor and Blu-Ray, was created and marketed for the hardcore gamer. Gamers who flocked to the release of the $600 system were a bit more tenacious than retailers expected; stabbings, shootings, robberies and mini-riots plagued campout lines. Not exactly the welcome Sony expected. Most of those waiting in line were planning to sell the system on eBay for a quick buck; some sold as high as $2500, they're now selling for more reasonable $1200 on the auction site. Still a tidy profit (if you don't mind standing in the rain for three days).

Conversely, the Wii launch was a well-oiled machine. Most who waited in lines were guaranteed a Wii for $250, with chances of bodily harm remaining slim. A virtual love fest. In order to choose console recipients, raffle tickets were handed out to people in line, instead of the lunatic PS3 race for chairs that caused one gamer to receive a dislocated jaw -- the guy hung in there and got a PS3. Seriously dude, that's hardcore.

An unscientific poll of gamers (friends) and non-gamers (the rest of the TMZ staff) has the Wii on top, citing the wireless remote and lower cost as main factors.