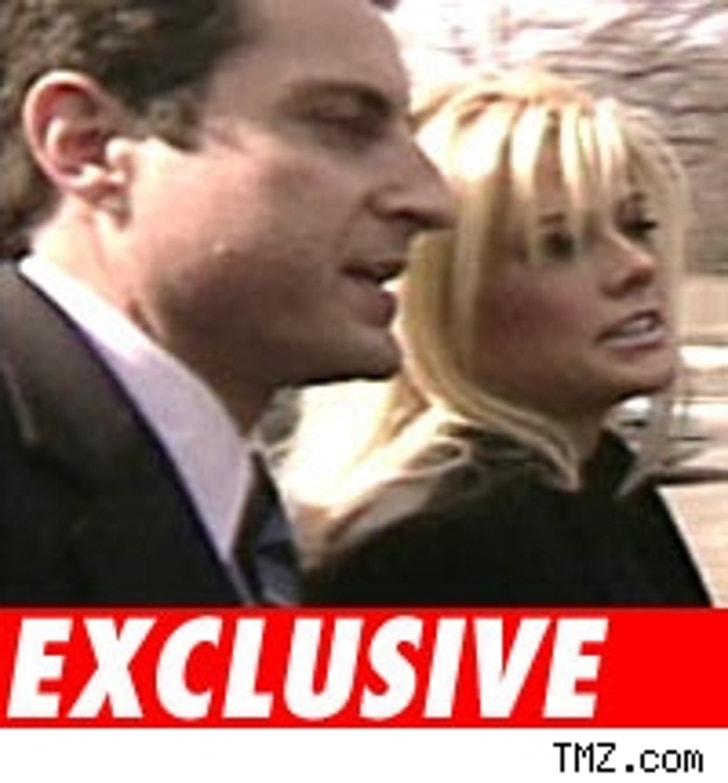 Contrary to published reports, the investigation into the death of Anna Nicole's son is far from over.

Law enforcement sources tell TMZ that the Attorney General of the Bahamas ordered police to re-interview Howard K. Stern regarding the painkiller methadone, and how it ended up in the late Daniel Wayne Smith's system.

Daniel died September 10 in his mother's hospital room, just days after she gave birth to a baby girl. An autopsy revealed that Daniel had a lethal combination of drugs in his system, including methadone and several antidepressants.

Sources in the Bahamas tell TMZ that Royal Bahamas Police interviewed Stern two weeks ago. It's not the first time Stern has been interviewed. Law enforcement sources say Stern and Anna Nicole were both interviewed several times after Daniel's death.

We're told that law enforcement officials will make a major announcement about the investigation by December 15.