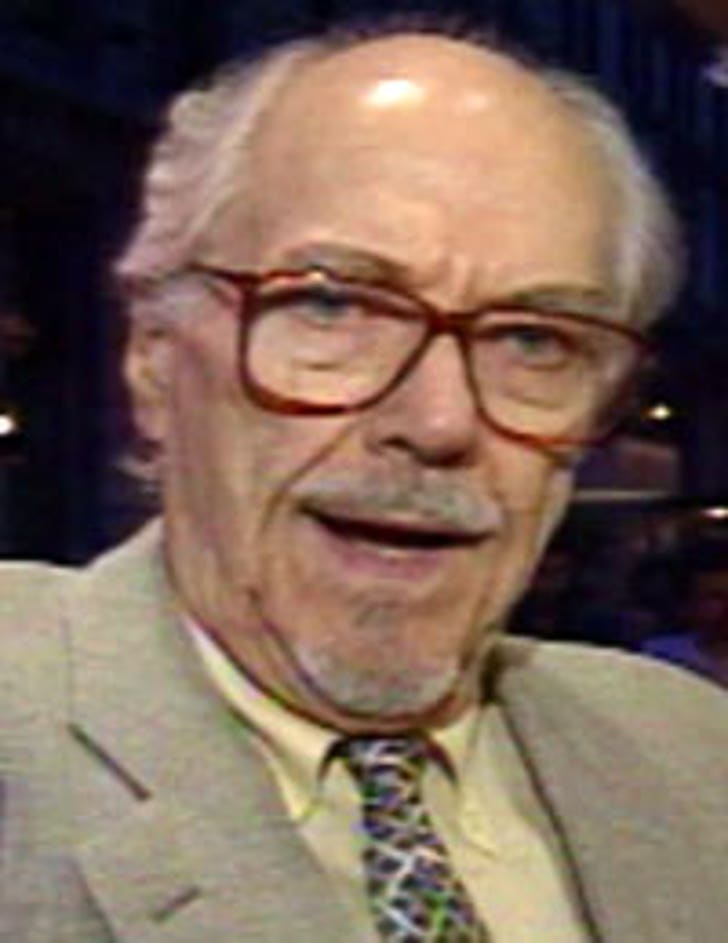 Robert Altman, the man behind the lens on "M*A*S*H," "Nashville" and "The Player," died Monday night at a Los Angeles Hospital, his Sandcastle 5 Productions Company said Tuesday. He was 81.

The cause of death was not disclosed, but a news release is expected later today, Associated Press reports.

Altman was nominated for an Academy Award five times for directing, most recently in 2001 for "Gosford Park." He was given a Lifetime Achievement Oscar in 2006, where Altman revealed in his acceptance speech that he had a received a heart transplant a decade earlier.