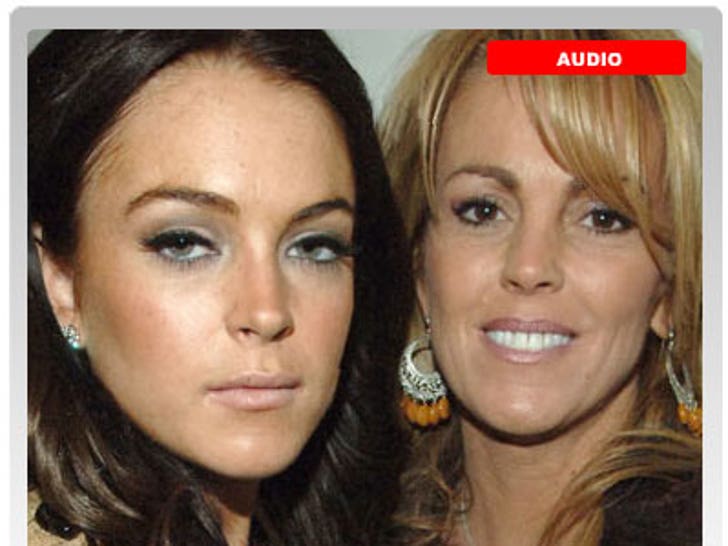 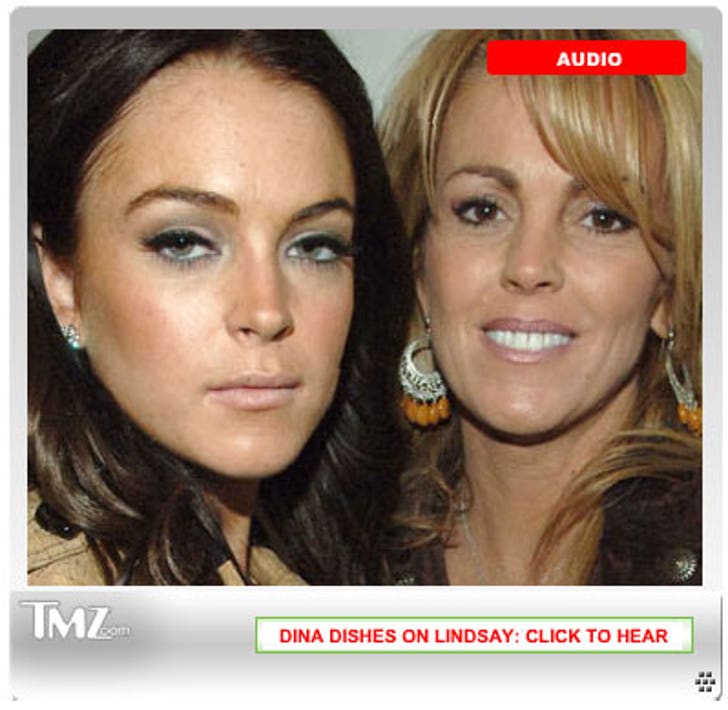 Mom Dina chose not to comment on reports of Paris hitting Lindsay, however, she did reveal that Lindsay has been attending AA meetings. She claims that a lot of Lindsay's friends are members and "It's a positive thing" for La Lohan.

While we agree that AA meetings are probably a good idea for the hard-partying starlet, we'd like to remind Dina what the second A in AA stands for: Anonymous!

Calls to Lindsay's reps were not immediately returned. Listen to the audio and see if you think Dina was out of line.