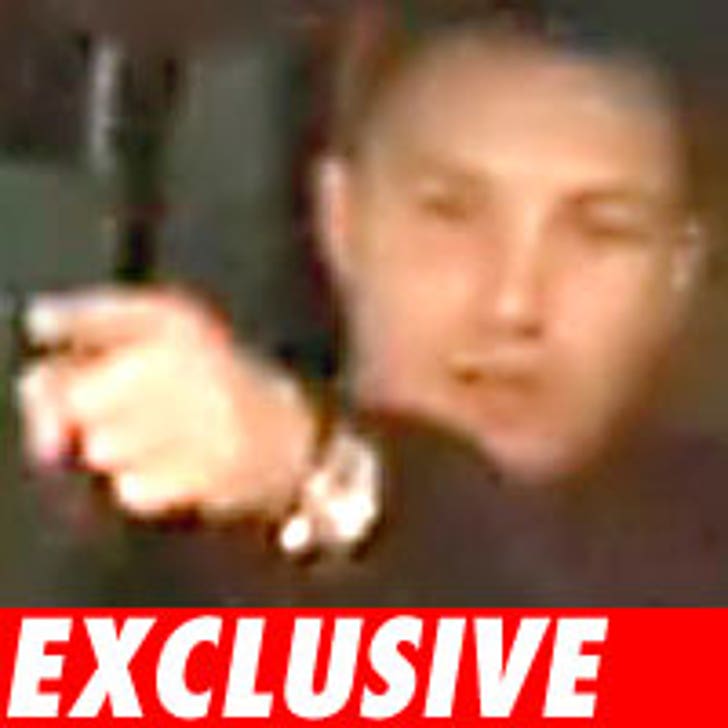 Law enforcement sources from the Beverly Hills Police Department tell TMZ "Prison Break" star Lane Garrison was behind the wheel when his SUV crashed into a tree, killing one of the occupants.

The accident occurred Saturday night in Beverly Hills. Sources say one of the passengers, a 15-year-old girl, was in critical condition and has a relative who works for the city of Beverly Hills. One source says the 17-year-old boy who was killed went to the local high school which is presumably Beverly Hills High.

We're told Garrison was not arrested or booked after the accident. Typically, after a "K" car crash injury -- police jargon when someone is killed -- cops will ask the driver to submit to a voluntary blood-alcohol test.