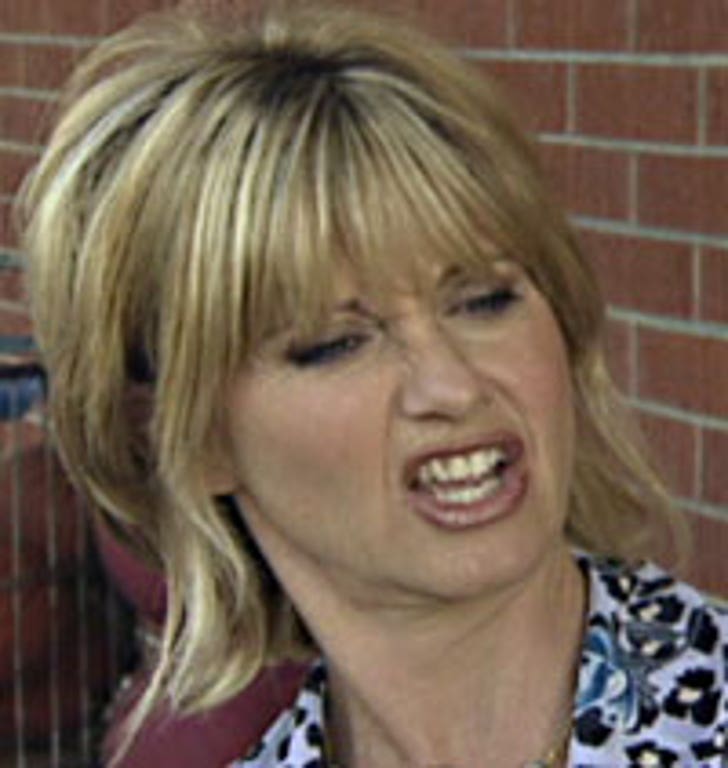 Olivia Newton John claims the people behind the "Grease" soundtrack intentionally screwed her out of more than $1 million in royalties. Now she's asking a judge to force Universal Music Group to fork over the dough!

In court documents obtained by TMZ, the "world-famous recording artist" claims Universal "refused to pay more than $1 million" and has "offered no justification for its failure to do so," even after Olivia claims she provided them with specific proof of the shortfall. John also claims that Universal has invaded her right to privacy by using her "name, likeness and personality" to sell the "Grease" soundtrack. 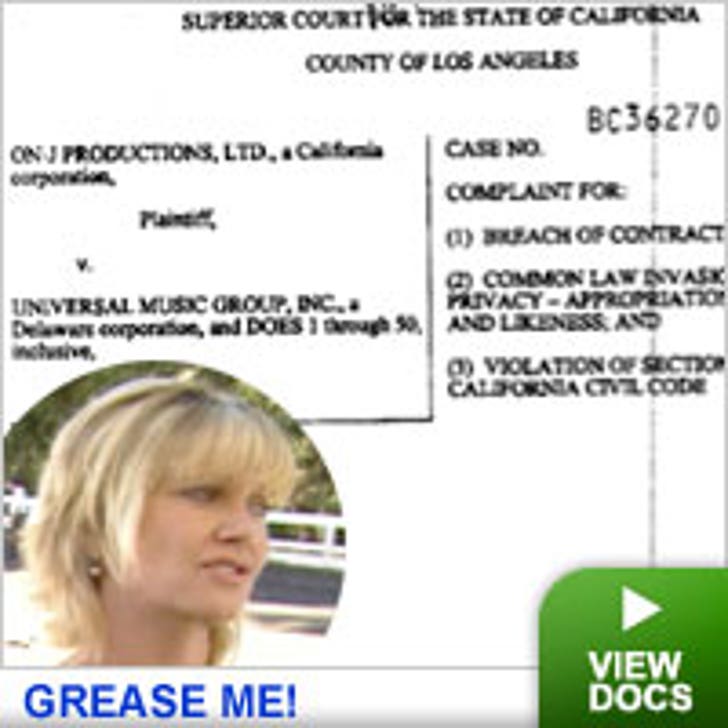 The album, which features a picture of ON-J on the cover, includes hits like "Summer Nights" and "You're The One That I Want."